In a vain attempt to keep posting stuff related to comics rather than my increasingly-poor taste in television, here's a strip from (according to the file properties) early 2007, apparently run up out of boredom, as I'm pretty sure it wasn't submitted anywhere. 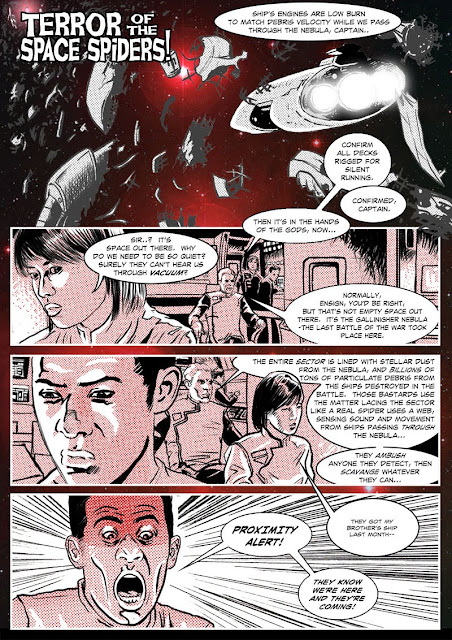 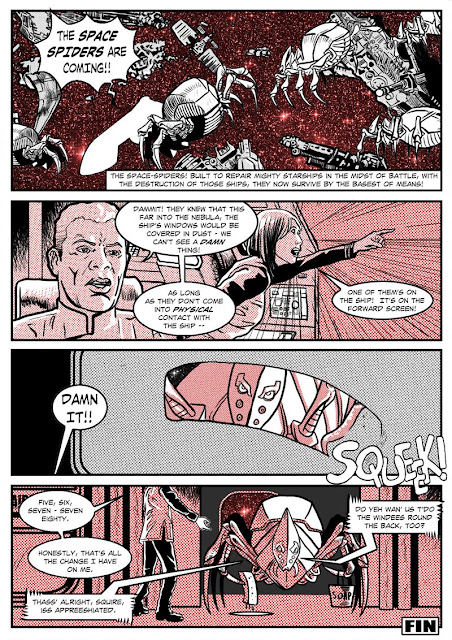 And as bad as this is, it's not the worst I've done, but does at least show improvement from earlier strip work.

I'm still scribbling away at the GN, though not in as fast or organised a manner as I'd hope.