The blog has lain fallow for a while now, so I thought I'd bung up my "sketchbook" for August - or at least the latter half of August - as I have of late tried to get away from filling physical notebooks with doodles as I believe it makes me lazy not having to refine or follow through on anything I jot down and then throw in a pile and forget about, and I rarely use Manga Studio even though I recalled it being great for sketching (and not freezing up with files over 7mb like Photoshop does), so I've killed a couple of birds with the one stone here and created what I think can best be described as less a sketchbook and more of a digital napkin covered in doodles.
Don't mind the big red blobs on some pages, that's just me redacting things I shall be using in some form elsewhere, and for the most part this was me keeping my hands busy while I watched tv, so I hope you shall forgive me my lack of ability with MS' colouring, lettering, or inking tools, I'm more a Photoshop man (at least for now). 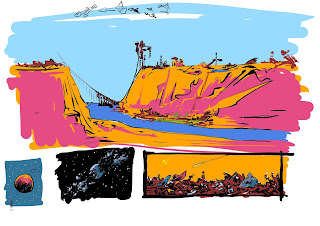 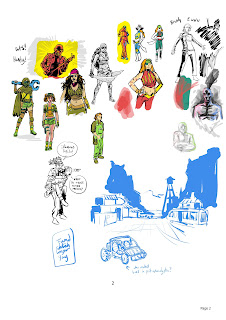 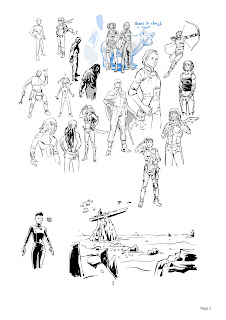 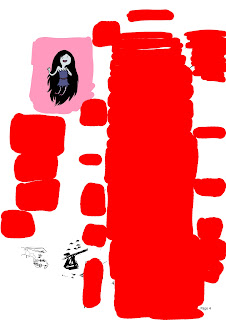 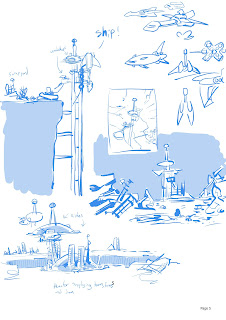 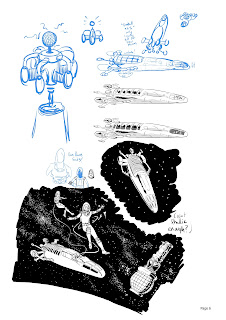 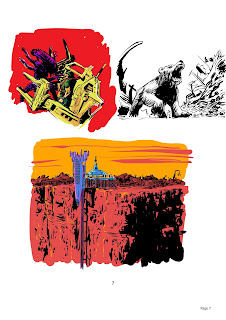 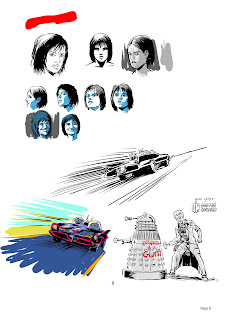 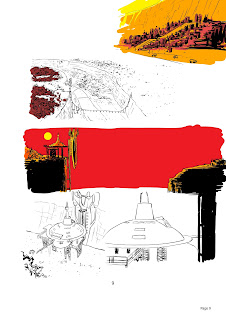 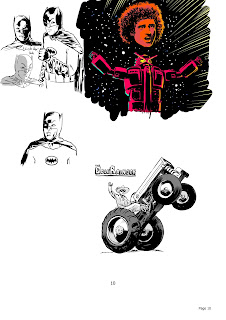 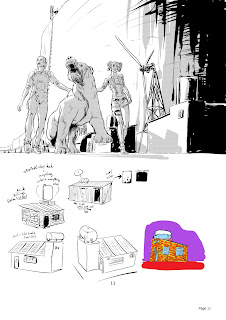 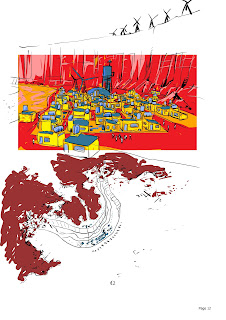 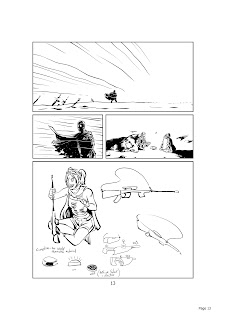 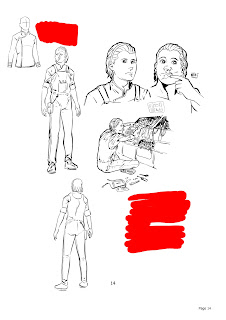 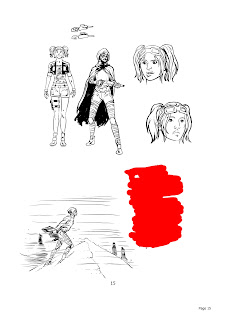 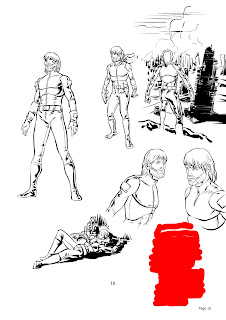 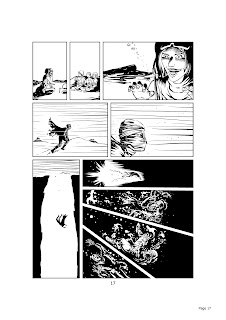 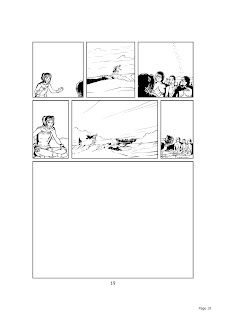 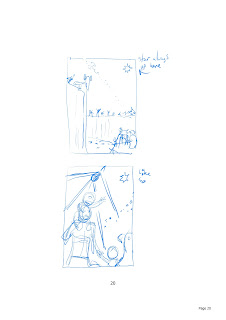 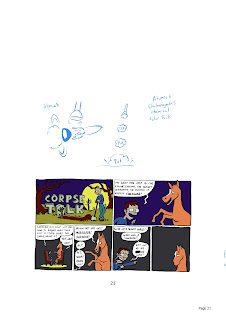 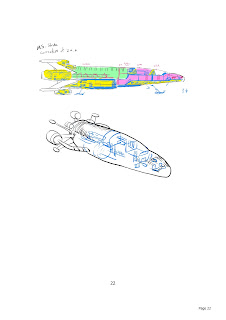 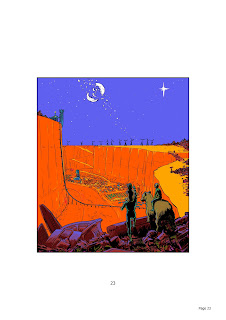 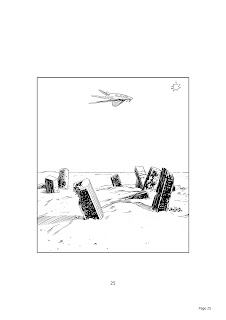 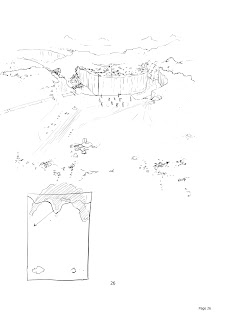 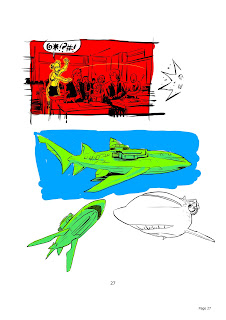 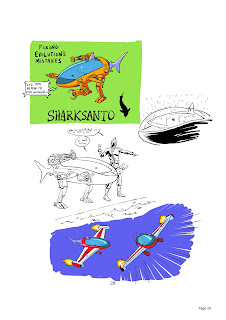 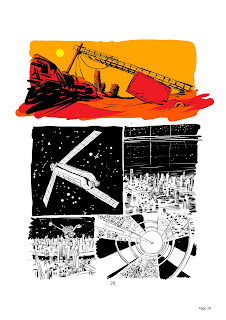 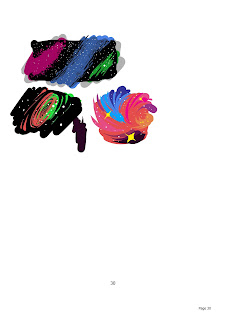 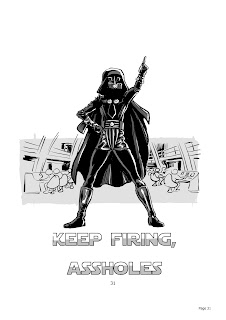