As they say in my native South Carolina, "It's time to marry your brother-in-law" 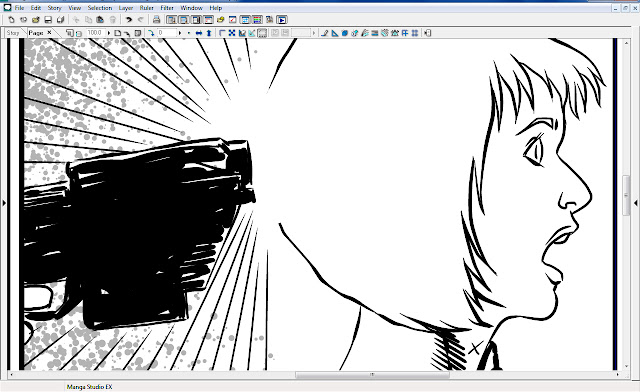 Covert Affairs was shit, and Quantico is some next-level Godawful shitness I can't even bring myself to tear apart piece by shitty piece lest I be responsible for someone reading my words and deciding that it sounds so bad it must be good rather than just so bad it's bad - but to clarify, there is no hypothetical scenario in which there is a dial measuring Quantico's quality which features a needle swinging all the way around on some imaginary dial from "bad" until it gets to "good" and then keeps going until it becomes "bad" again, because that would imply that at some point the needle nestled in the "good" area, and with Quantico that never happens, not even in the hypothetical realms of fantasy, because Quantico is never less than terrible.
Homeland aside, it is not a good time to be a female-led espionage series, so I do not even know why I decided to watch Agent X, which I knew ahead of time was Sharon Stone slumming it in tv because Hollywood does not forgive female actors for getting old.  I am glad that I did, however because Agent X is a hoot, and is a welcome antidote to the charmless po-faced faux-grimness that is live-action television's current default state outside Disney programming - did you know The New Girl was commissioned as a comedy?  Crazy.  What Agent X makes me think of is a Disney programme whose greenlit proposal has sat on a shelf for a while until it became apparent that the Mouseketeer for which it was originally written has decided to become batshit insane on a full-time basis and will not be available for filming because she's drunk-driven a car into the line outside an Apple store or married a badger or something so the script has been made anyway, with adults, only no-one has changed any of the preposterous premise before things went before a camera, so Agent X is the tale of Sharon Stone becoming Vice President of America which also means that she is now secretly M from James Bond, as was intended all along by the Founding Fathers when they wrote it down in the original draft of the Declaration of Independence, which the VP has in her secret Vice President Cave under the Library of Congress.
You really know all you need to at this point, it's a nonsense of a show and highly enjoyable for it, even if I am not quite sure where it's going in its portrayal of women types, as despite Stone being the headline act, this is a very male fantasy about a daring he-man saving young women from nasty Russkies.
It's early days and the rough edges could still be hewn off, but it seems to be off to a good start.
Posted by Brigonos at 11/11/2015 12:45:00 am No comments:

It's not for me to say, but have you considered investing in food and running water? 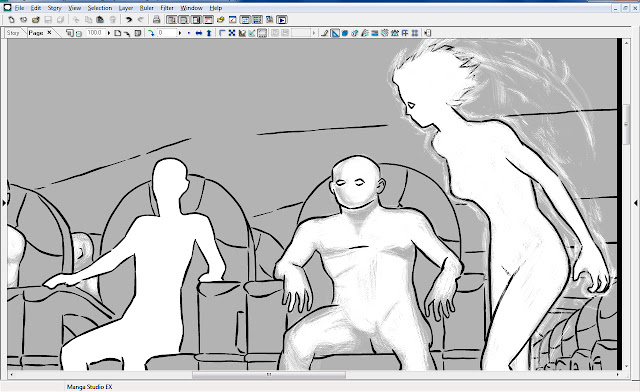 Not much to report today, as real life stuff had to be taken care of, so I couldn't sit down and construct one of my usual blogging masterpieces.  Still drawing away, though, so there's that.  Got a ton of Hawaii Five-0 to catch up on, so plenty of blog filler to come as I try and fail to disguise my man-crush on Scott Caan - a man so ludicrous that his own father showed up in his show once to tell the character played by Scott Caan that his dad must think he's ludicrous.  Yes, I am waffling away about the new series of Hawaii Five-0 and I haven't even watched an episode yet, so just imagine how fun the blog will be once I've actually binged on a couple of hours' worth of it.
Posted by Brigonos at 11/04/2015 12:11:00 am No comments: