Thank you for saying what none of us were thinking 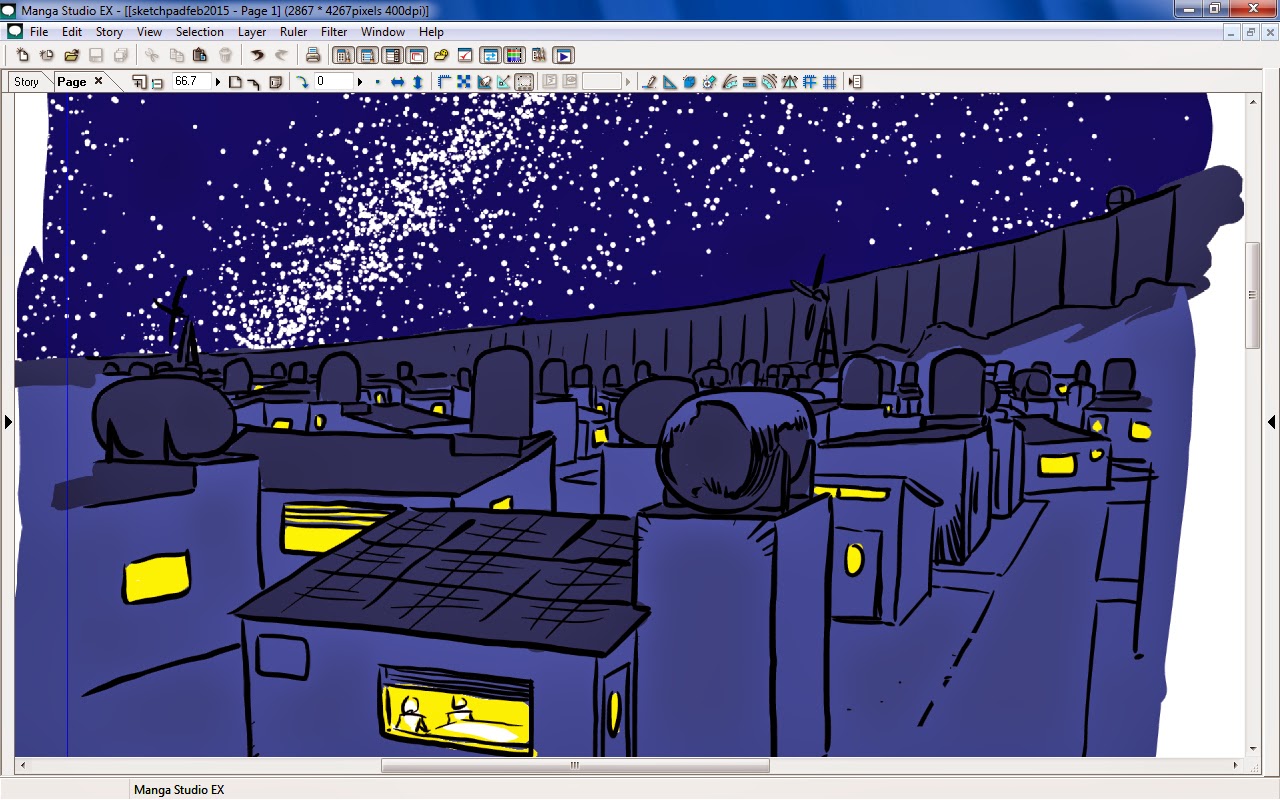 Holy effing shit I just heard a character in an American drama say that it was bad to privatise something!  I hope someone got fired for putting this, this... economic terrorism onscreen!  I need to cleanse my palate of this Marxist-Leninist propaganda so I have put on some episodes of Last Man Standing and it takes mere minutes for Tim Allen to joke that the Middle Eastern family who have cameras around their home shouldn't be watching their white neighbors, their white neighbors should be watching them, and then the audience laughs in an audibly uncomfortable way even though they know the exact kind of plutocratic conservatism Allen likes to espouse on this show (a couple of weeks back his character unironically laments that "because of Obamacare" he has to pay his employees less to keep making the same level of profit) and they came anyway - perhaps they're worried that the show just casually skirted over the fact that a Middle Eastern family needs security cameras around their home to protect themselves and the supposedly everyman lead character not only couldn't give two fucks but his go-to response is that they should not be allowed this security measure at all?

I resent being dragged into your heterosexual tomfoolery

So I got a dog and she's pretty high maintenance, hence the big gap between blog posts, though that's okay as no-one seems to have missed me and I could at least stay sane by making snarky comments on the blogs of far better internet commentators via my Android tablet - because in true Internet Jerk fashion, if I cannot create I will destroy. 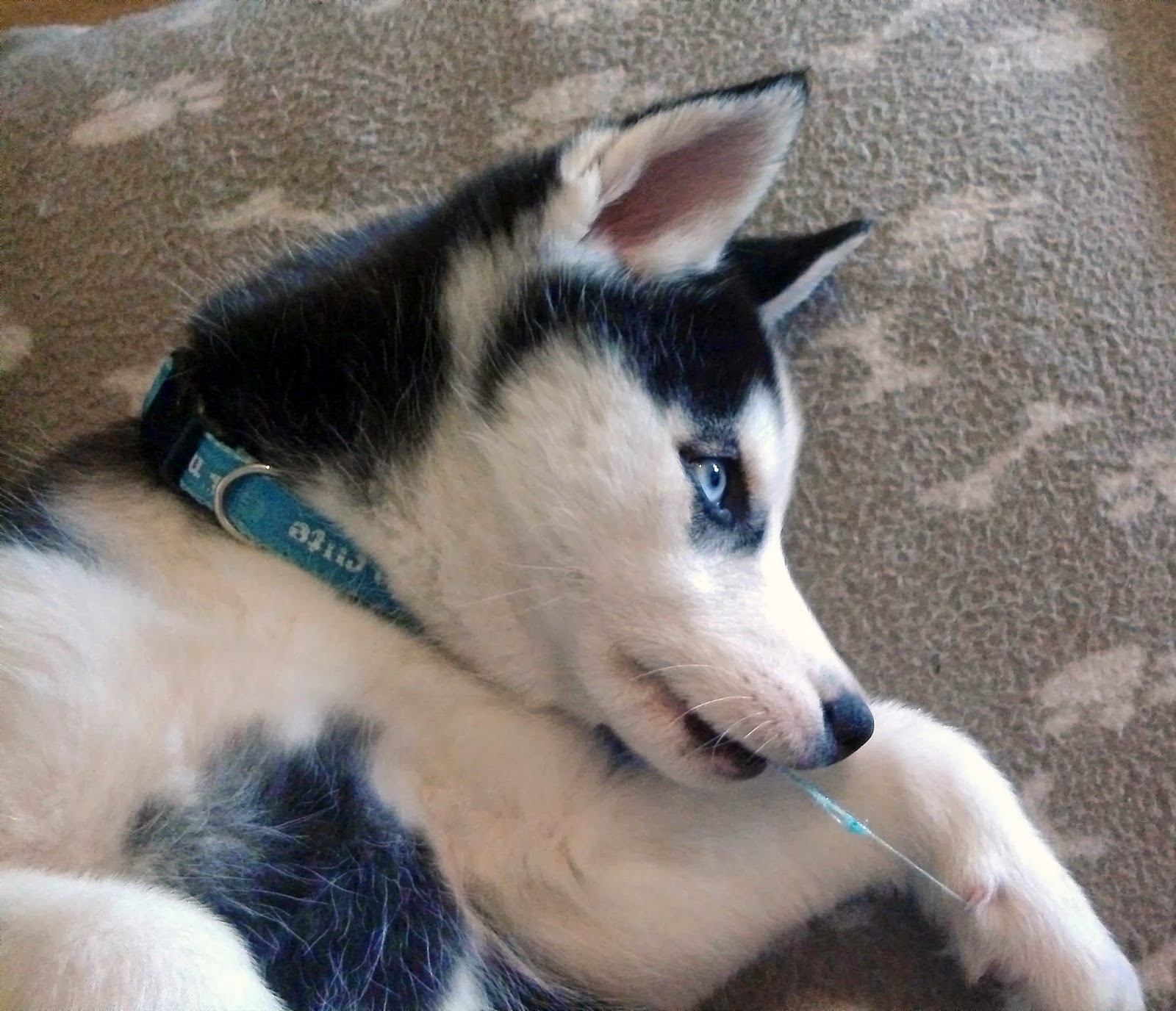 Still, I've been using the old Twitter a bit here and there as well over the last - blimey - two months and a bit, and it's fascinating that the algorithm used to compile up-to-date trends removes anything that's been the focus of attention for too long in order to keep the platform constantly talking about only the newest ephemera, which I noticed around the time that some anti-government hashtags seemed to disappear from the trending lists despite being tweeted several thousand times an hour more than the most popular topics that were actually appearing on the list.  Tinfoil hat theories abounded at the time (with which I gleefully joined in), but the simple truth is that Twitter is made for nonsense, not sustained conversation, and by design its character limit necessitates a linguistic shorthand that reduces a world of ideas to simple stark words, etc, and I like how we've been invited to willingly embrace this reduction of our most complex thoughts, because if it had for some reason been forced upon us we'd be pretty darn mad, wouldn't we?  Far better in the long run to make us embrace our own dumbing-down and inability to have public discourse not just willingly, but enthusiastically.