Been four weeks since I last blogged, so I'm down to pasting last month's sketchbook again and hoping it looks like I do actually draw things now and then and don't just spend thirty days arguing about balloon placements with editors I am increasingly convinced are more drunk than I am.  The sketchbook is, as usual, brain farts, character sketches, and what looks to me like an ongoing - and losing - battle to portray human anatomy - I'm thinking I should maybe just give up on that one and start making OEL manga. 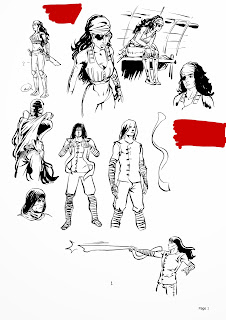 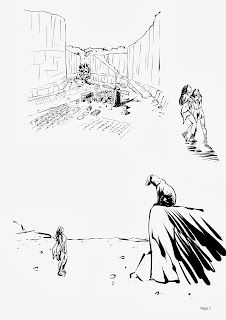 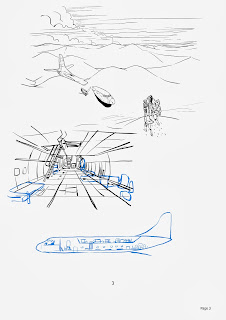 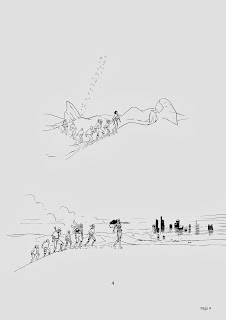 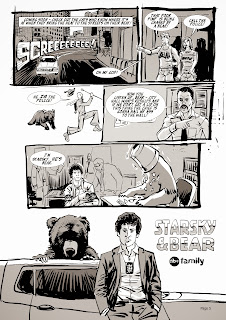 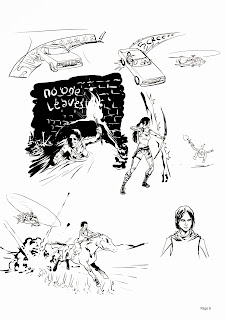 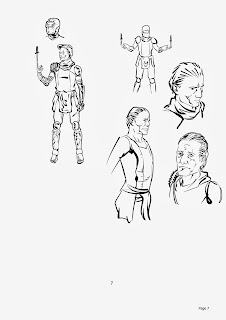 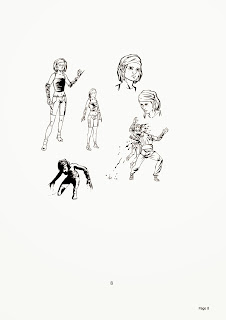 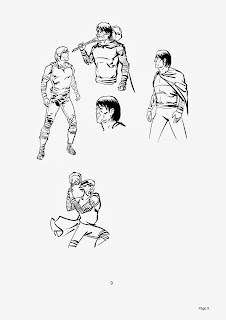 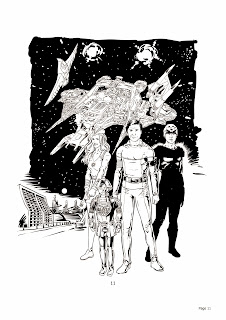 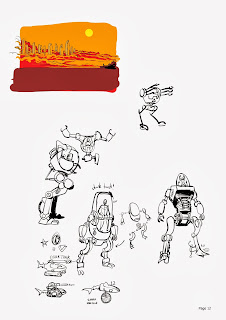 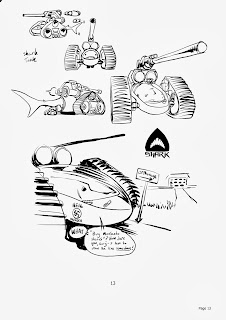 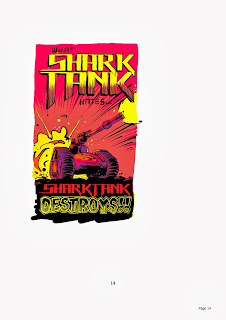 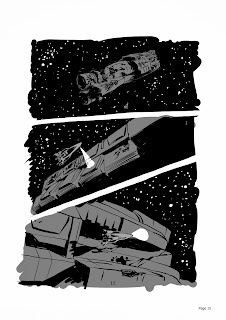 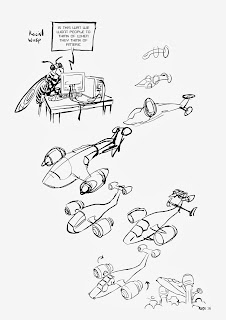 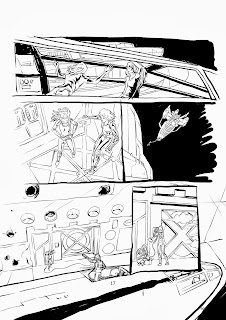 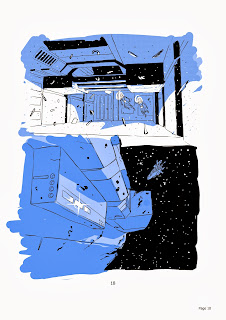 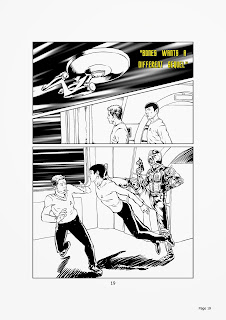 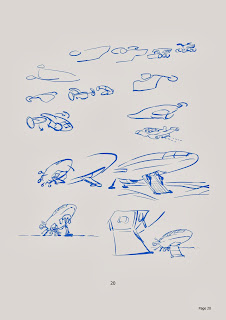 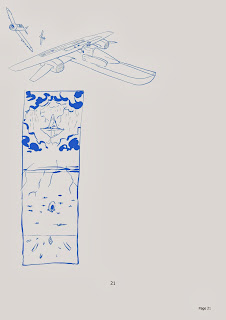 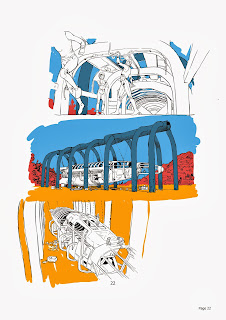 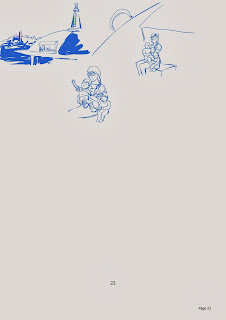 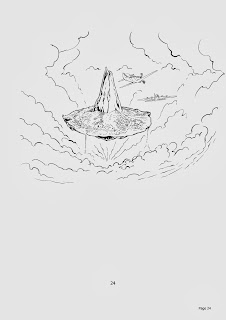 Labels: bear is driving how can that be, Digital Napkin, I hate you significantly less than I used to Manga Studio, I will post whenever the hell I feel like, sketches
Newer Posts Older Posts Home
Subscribe to: Posts (Atom)