I love you but I'm embarrassed by the things you believe, do and say 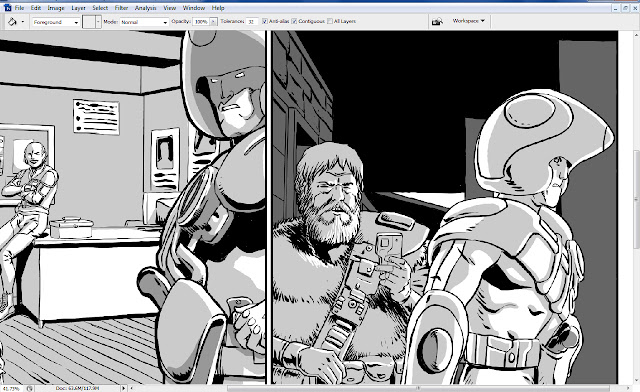 I don't know when my tv viewing became trapped in the 1970s and 1980s, but here I am just wrapping up on watching Street Hawk (mostly terrible) and diving into Logan's Run: The Series (completely terrible) and almost immediately getting sidetracked hunting down episodes of Bigfoot and Wildboy, a show I cannot believe I didn't know existed: an orphan is raised by Bigfoot and they fight forest crime together!  Created by Ken Ruby and Joe Spears, who made a ton of awesome cartoons you never really saw if all you owned was an analogue tv in the 1980s, but this one's a live-action effort that's a bit Jungle Book, a bit Incredible Hulk, and a bit Grizzly Adams.  God bless you, Internets - and all who sail upon you!
Posted by Brigonos at 5/13/2016 12:25:00 am No comments: 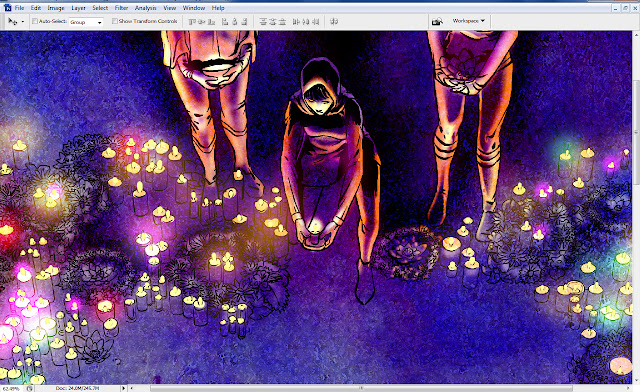 I won't lie, I am currently watching the Blue Thunder spin-off tv series, and really, where can I possibly go from that statement - "it was not as good as I had expected"?
It stars Dana Carvey, you guys.  On purpose.
Sometimes I wonder what people make of the blog, apart from perhaps that I live in some sort of pop-cultural third world of old shit films and old shit tv shows and - latterly - old sci-fi novels that are actually quite good, occasionally popping in to the blog to screen grab pics of whatever random thing I'm doodling at that day and tell you you all how great that episode of Street Hawk is where he does the turbo hyper jump to spin 360 degrees in mid-air because of course I'm watching Street hawk, too - and I am 70 percent certain I am not imagining the sexual undercurrent of the voice-over man saying "to RRRRRIIIIIDE Street Hawk!"  I don't imagine today's post will do much to shake the impression I've worked hard to give.
Posted by Brigonos at 5/10/2016 11:40:00 pm No comments: 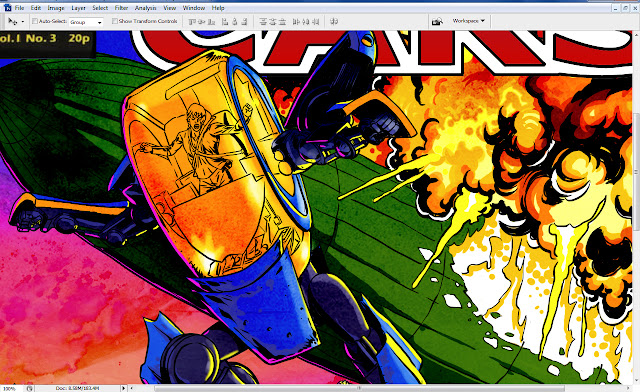 For some reason I decided to watch the Dirty Harry series and it was largely a good decision as some of them are good action films - especially Magnum Force's inventive chases - though my main takeaway was the fantastic Lalo Schifrin scores, even if they were a diminishing returns kind of thing as synth music became more permissible between 1972 and 1988 and the snazzy, jazzy, dirty guitar riffs phased out to be replaced with an array of other contemporary sounds.
Also decided to start watching Rizzoli & Isles, which was a terrible decision.  Stupid, hateful, and often sadistic, it's the kind of show a 13 year-old would create if they found themselves in a writer's room by accident and decided to roll with it like that Guy who wandered into the wrong interview on the BBC that time, only that was fun and didn't leave you hating the world and yourself in that order like Rizzoli & Isles does.  The show also describes the theory that criminal behavior is genetic as "scientific", so there's that, too.
Posted by Brigonos at 5/09/2016 09:50:00 pm No comments:

God doesn't have children - he's a bachelor, and very angry 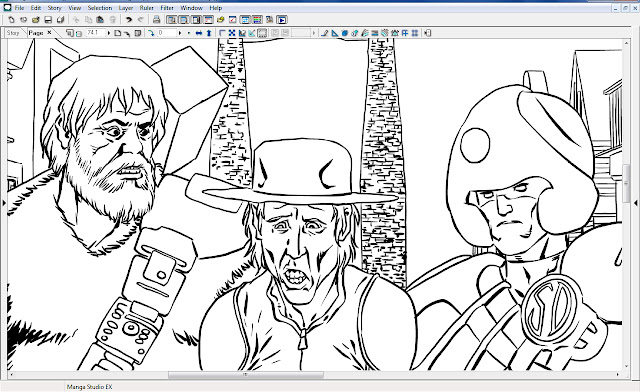 I notice on The Twitter that people like to sarcastically say May 4th is "Star Trek Day", dredging up the old warhorse that posits that Star Trek and Star Wars are interchangeable rather than opposite ends of the sci-fi spectrum, but let's put this one to bed right now: Star Wars is for nerds, while Star Trek is for morons.
Why yes, I am going to watch some Star Trek tonight to mark the occasion.  So much good stuff to choose from, yet I am plumping for Fairest of them All, a part of the impressive Star Trek Continues fan-made series that tells the story of the power struggle to control the Evil Enterprise that takes place between Evil Spock and Evil Kirk after the events of the original series episode Mirror Mirror. 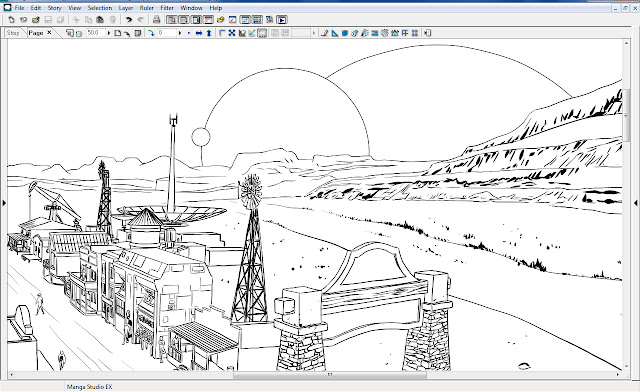 I know that on the internet, there's a rush to be the first to crap all over something - the modern equivalent of being the first to discover a band or writer, I would imagine - but I think I can be reasonably certain I am quite late to the party when it comes to having concerns about the general attitude towards non-whites in Arthur Conan Doyle's The Lost World, though if you are by some miracle even later to arrive at this one than myself, let me just say it starts with a "gigantic negro" (1) whose name is Zambo, and it tends to go downhill from there.  Possibly it all redeems itself somehow by the end of the book, but I'm at the bit with the genocide now and so far not so much.
I don't think it's crazy old timey racism, though, so much as "different times" having different sensitivities, as there's some stuff in the rest of the book - which is in the public domain and available to download for free - that hints at a broader respect of human dignity one might not assume to be universal at the time of writing.
I probably should wait until I actually finish these things before offering my opinion on them, really - but hey, I have actually started it before formulating an opinion, so I'm already way ahead of everyone who's seen that new Ghostbusters trailer.