I like my booze two ways only: straight up, and by myself 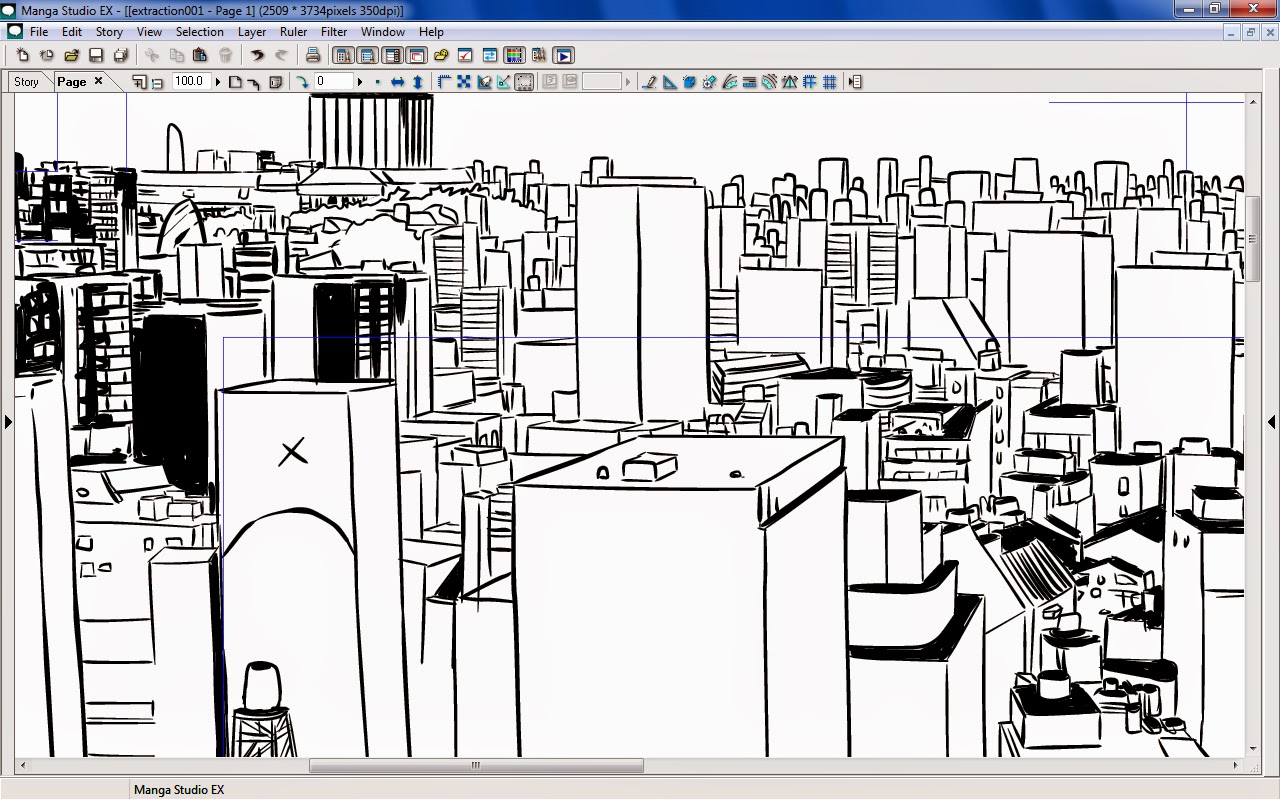 Whoring time again!
As well as a strip in Something Wicked #10 which can be found here, I have a strip in Zarjaz #22, which can also be found here, containing work by PJ Holden and Al Ewing, who are "comics famous" - which basically means that people who are into comics like what they do or hate and resent their success, but normal folk will likely pass them in the street and toss loose change in their direction - and yet their contributions are not the most surprising thing of this issue, nor that I've got to draw Shako for the second time in print without anyone chasing me off with a pointed stick (or the third time if you count the free Christmas comic hosted by Zarjaz back in 2012 that can be seen here on the Quaequam Blog in a post that also advertises my first graphic novel Babble, which BOOM! Studios' lawyers assure me is legally distinct from James Tynion's Memetic), no, what is surprising is that Dave "Bolt 01" Evans - health service worker, father to what I am assured is a number of children to rival Screaming Jay Hawkins and editor/publisher of FutureQuake, Something Wicked, Zarjaz, and Dogbreath - somehow found the time to draw a comic strip.
Anyway, my contribution - which one reviewer has called "almost convincing" - naturally contains a bear.  It's an encounter between Bionic Man homage MACH 1 and ursine killing machine Shako set before either of their strips began proper, and has been described as "the strip you didn't know you wanted" by one podcast whose name sadly escapes me, rubbish as I am.  By all means check out this fine publication before the new Tory-approved tax rules for digital exchanges utterly destroys the British small press in the same way they've fucked everything else the fat greedy sack of cunts have got their reptilian fingers on.  Funny how they almost seem in a rush to get this stuff done like they don't expect to be around this time next year, isn't it?  They are very much robbed of even the honesty of a mugger or a ram raider, as those are just coping with the failure they already experience rather than planning for the failure they know is coming.  Say what you like about the American government, at least it actually kills its own citizens without shame, not like the Tories, starving people of money and dignity until they take their own lives - at least Darren Wilson got his own hands dirty when he went out and killed a poor person, IDS just smirks behind a tower of paper forms as his string of failures force others to do it by their own hands, the weasel.  You'd think someone who lives in his wife's house would understand about dependence on others, but that would require a capacity to give a single fuck.
Anyway, buy my comics while you can.  That would be lovely.
Posted by Brigonos at 12/03/2014 01:10:00 am