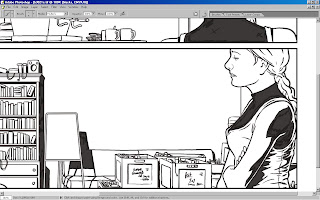 Yaaaaay. Another page in t'bag. I'm not fast or that good, but I am persistent.
I also seem to finally be coming around to the idea of solid blacks a mere 81 pages into the GN. Persistent, and I get there eventually - two whole virtues in my favor! Now all I have to do is master dressing myself and be less of a right-wing nutter who tells the world he likes games based upon nothing more than a central premise of killing communists.
To counter that unfortunately 100 percent accurate impression I offer my unashamed love of the Jeff level, where you're forced to take a break from mass murder, globe-trotting and graverobbing exploits to carry the poor, gutshot, utterly doomed cameraman companion of your slightly plain ex-girlfriend during the course of Naughty Dog's Uncharted 2: Among Thieves through one of the stages of the game while your current girlfriend shrieks at you to ditch him and have it on your toes instead, and she's entirely right to point this out as the sensible option but for the fact that the role you play is that of a man who is at heart a decent human being and as you're playing his role, you're not to make the easy decision but the right one and to see it through come hell or high water. Helping Jeff slows you down, you're not rewarded for it, and you fail to save him in the end, but it's a great touch in an already great game that helps distance it from the usual genocide-simulators by forcing you to commit an act of decency because you should rather than because the character you're aiding is important to the story. There's an unsurprising level of hatred for the scene among gamers, but as a Naughty Dog fan since Jak and Daxter, it's a not entirely surprising sequence given that trilogy's payoff to the question of what happened to Jak's parents (NO SPOILERS) being an oddly "WAT?" moment that blurs the line between pathos and twisting the knife. 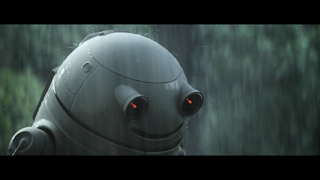 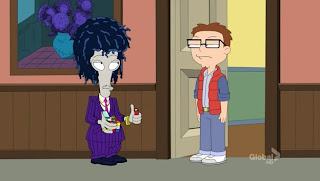 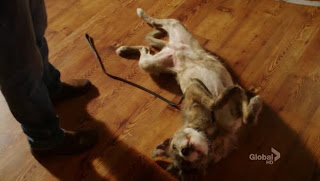 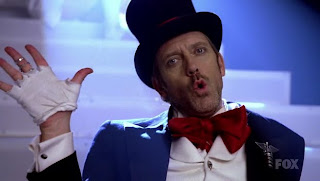 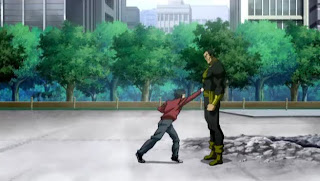 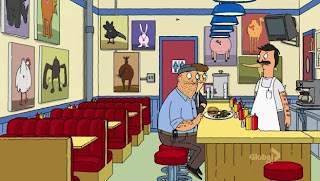 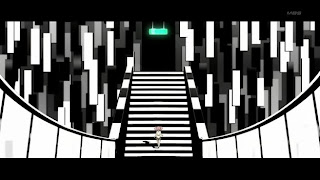 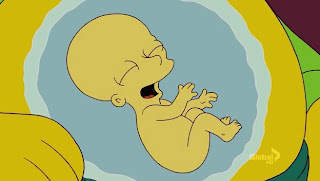 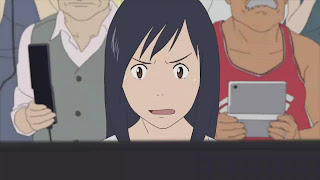 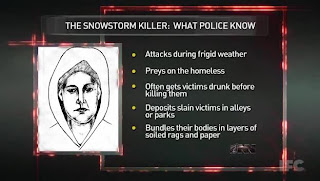 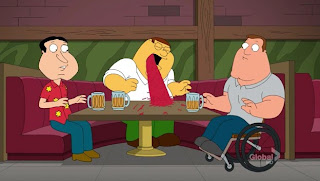 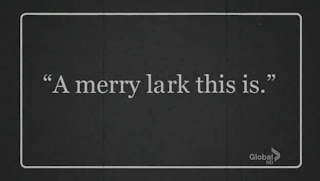 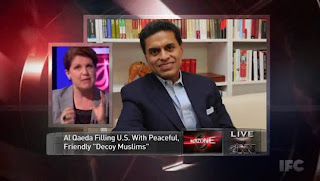