Atlas Shrugged - and so did most of its readers 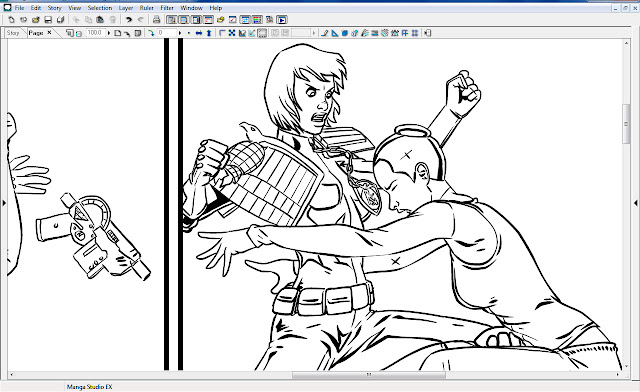 Well, there's nothing like a well-maintained blog, and this is nothing like etc etc
Why did no-one tell me about Blood And Oil?  A tale of rich white trash and their literal/figurative catfights, starring Don "I survived the eighties but you can't tell by looking" Johnson and various b-listers I recognise from television shows I presumably watched during a period where I was questioning my sexuality such as "him from Greek", "her from Jane By Design", and a whole bunch of "that one from that thing that was crap but I watched all the way through anyway", it's just the kind of awful I can't resist.  Obviously, this likely means it's been cancelled already, but I am enjoying playing catch-up so far, even if watching episodes without the stopgap of a week in between does tend to highlight how quickly it loses its most interesting elements, especially the setting of the opening episode, where the locale is painted as a kind of gold-rush era frontier town never more than a hair's breadth away from lawlessness (a fictional oil find in Dakota replacing the factual gold of old California), which falls by the wayside along with the broke-as-heck young couple who land in town with only the clothes on their backs and yet can manage to take out a hundred thousand dollar loan before the end of the pilot and are buying a half-million dollar house by the second episode, thus further robbing USTV of money-poor characters - but this is about a fantasy version of America, not the daily experience of 95 percent of its population, so all is forgiven, Blood and Oil.
Posted by Brigonos at 12/09/2015 12:31:00 am