Have you ever woken up in the morning..? It's horrible. The sun is in the wrong place. 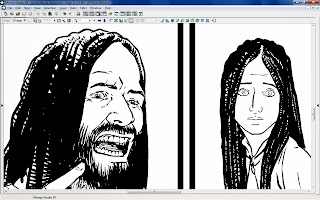 Looks like it'll be a short blogging week as I have to take a small holiday to go see Black Sabbath in Belfast - which you may know as the home of Harland and Wolff, makers of the Titanic, officially the most rubbish ship ever built and whose near-continuous celebration by the city council with millions of pounds of public money is basically a paradigm for why Northern Ireland is the first-world version of a third-world shithole that it is.
I don't mind admitting that I had doubts I'd get to see Sabbath, because I bought the tickets almost a year ago and I don't think anyone expected them all to still be alive by now.
Posted by Brigonos at 12/11/2013 01:16:00 am