Whatever it is you're trying to do I appreciate it, but this is one of those rare problems with no magic solution

The Black Rhino, Paul Walker, and now Nelson Mandela - it has been a sucky month on the famous deaths front and no mistake.  Mandela especially is significant because he was operating on a level of fame and significance that seems hard to achieve nowadays when you can be a worldwide phenomenon just by being a dog hugging a kitten or a notably terrible cabaret act thanks to the ubiquitous nature of video capture and hosting technology, but Back In The Day, Mandela was a name synonymous with the struggle against the remnants of the kind of nonsense we've grown out of.
Still, hard to be sad when you see how old he lived to be and how many of his own children he outlasted.  He'll be mourned by some, quietly cursed by others and used as a soundbite by the rest while the PR game is played out "of course our party supported apartheid and keeping him in prison, but really, I am saddened by his death as my signing this condolence book in front of assembled photographers will surely prove much more than a public apology for being a bunch of grubbing, soul-less reptiles ever could."

Digital napkin time again.  Looking a little threadbare this time out - though not as threadbare as last month's Manga Studio 5-sponsored exercise in frustration and fruitlessness - and not helped by my deciding I'll be using some of it for a pitch so I've redacted the relevant pages.  If I've judged my target market correctly - and I think my opinions expressed here on the blog have proven I'm in synch with popular opinion on all matters - everyone loves Battlefield Earth, so Battlefield Earth fanfiction will surely bring me riches.

If it helps, I'm not sure if I'm being serious, either, but I do hope you and yours have a very good weekend. 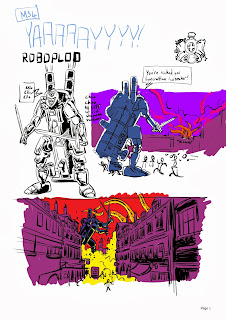 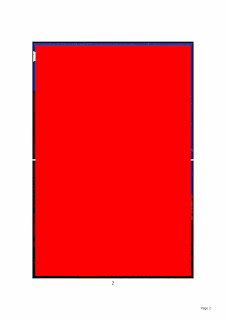 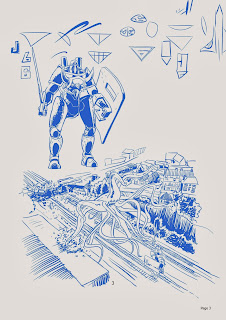 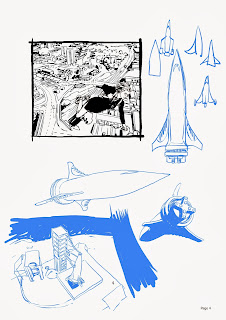 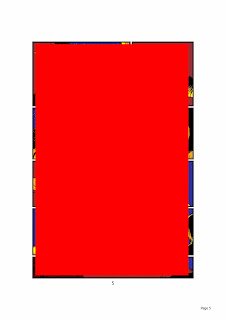 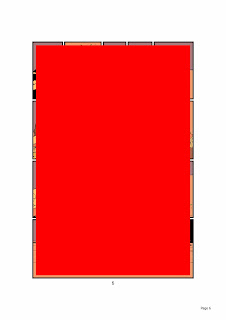 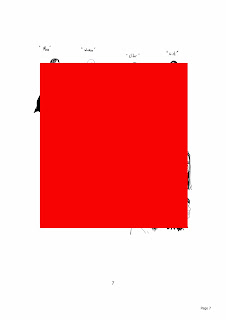 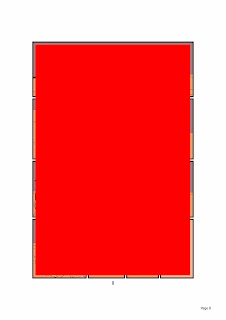 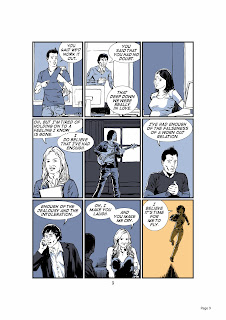 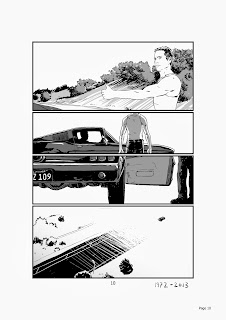 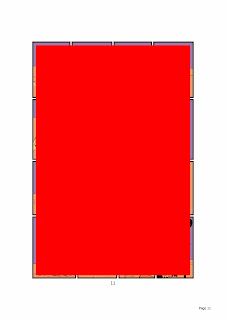