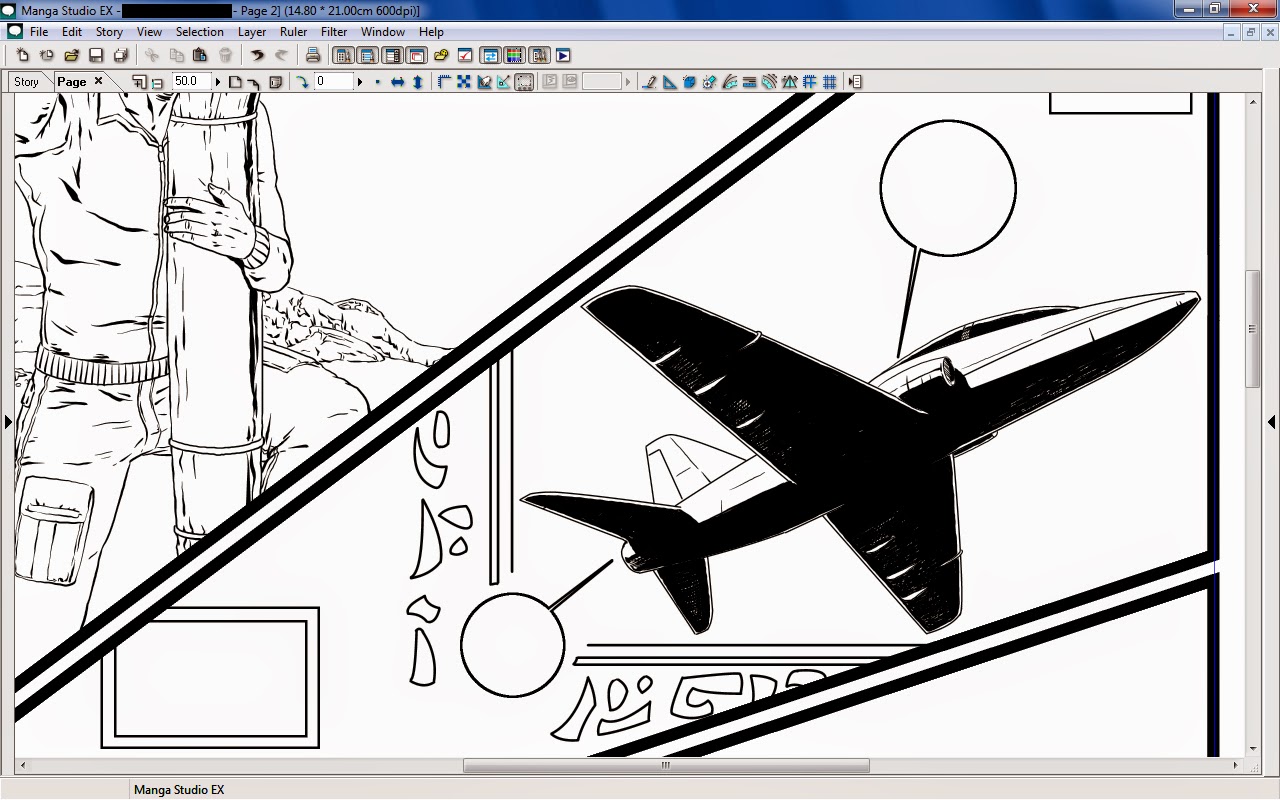 Been trying for a two-header of Roger Zelazny's Damnation Alley followed by the film version starring George Peppard, but in an inversion of my usual approach, I've read the book, but finding the time to watch the film is proving elusive.  I did find the time to watch Robot Jox again, though, which is like letting your brain go down a water slide going WHEEEE, as it's about a free market capitalist and his rivalry with a communist, which they play out by piloting giant robots against each other in a post-holocaust version of pro wrestling.
It is as dumb as it sounds and then some.
Posted by Brigonos at 6/20/2014 01:44:00 am