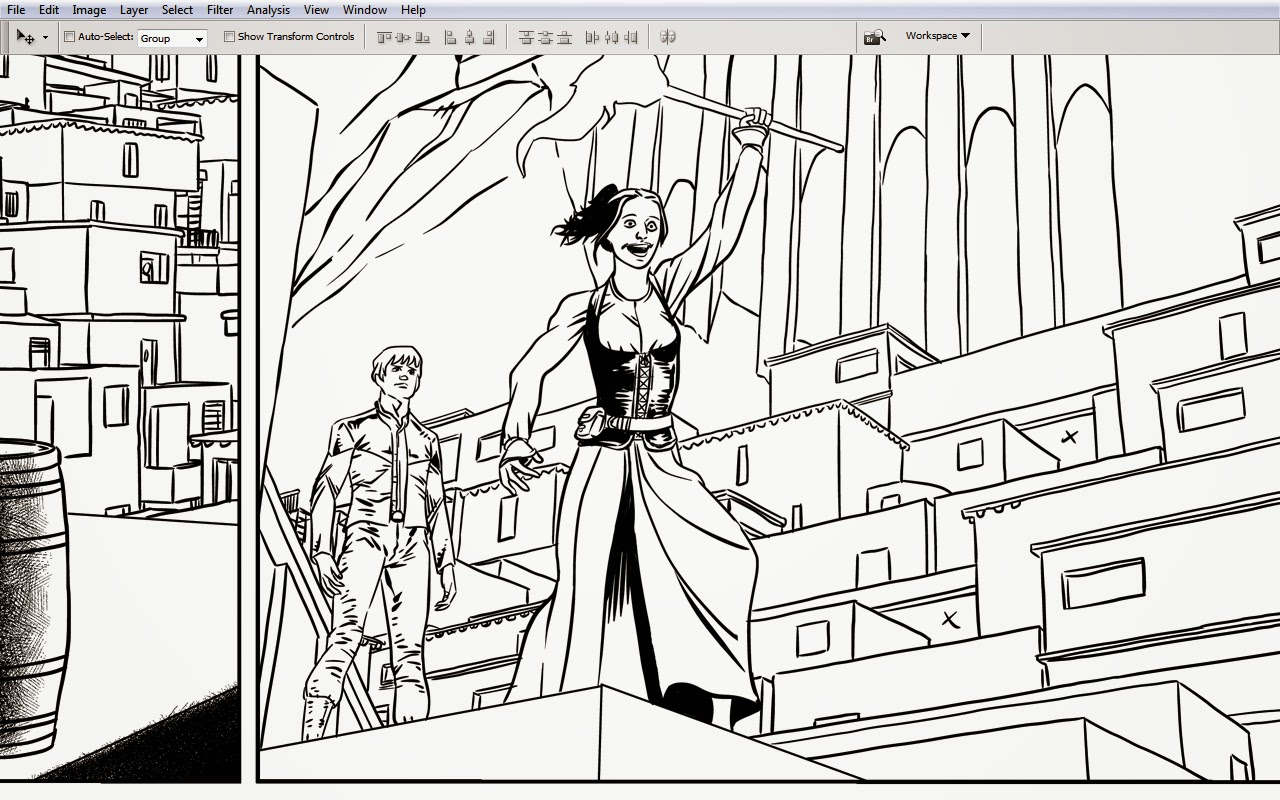 Well, that escalated quickly.
I rather expected tracking down comics printed on thirty year-old toilet paper would take a little longer than it has and that I would get bored after a week or two, but beginning with a couple of non-sequential copies I found tucked between old Warrior issues, an eBay trawl and selling off a small mountain of manga digests has yielded me an unbroken run of The Eagle from 27th March 1982 to 29th April 1989, so I expect I shall now read them while I track down the last hundred or so and then inevitably move onto collecting Tiger and - blimey - Roy of the Rovers because I am totes for real about being all over Johnny Cougar.
The pile I have trails off around the time the book was melded with some sort of Star Trek knock-off called Wildcat that took up a third of the pages, and there also seems to be an effort underway to remove creator credits from the strips - possibly because a talent drain to America was underway at the time and they didn't want to go advertising the names of Vanyo, Jose Ortiz, Eric Bradbury and Mike Dorey when they were more or less keeping the book afloat (NOTE TO SELF: insert contextually-relevant Robert Maxwell joke here).  I suppose it survived the MASK merger a few months beforehand, so it'll survive this one (for a year or two).
I am actually looking forward to reading it all, mainly as I once - to fill a blog post - reviewed a random single issue I found in a shoebox in what I felt to be an appropriate manner, but if anything, that issue was pretty tame.
Flicking through even the earliest po-faced photostrip issues reveals hilariously deadpan stuff like an episode of Doomlord where you don't even notice it's got to the very end of the story and there hasn't been a cliffhanger set up, so Doomlord is chilling out at dinner in his alien form - having hypnotically blocked everyone in the room from seeing him as he truly is - and a new person just walks into the room and sees him and goes "JESUS CHRIST!" and then the Next Week banner reads "Guess who's not coming back to dinner?" and I am sorry, but it is quite clear to me that I am not imagining it and they were clearly taking the piss, a conclusion I am helped towards by Alan Grant on many occasions admitting that he and John Wagner can't remember who wrote what in a period between the late 1970s and mid-80s because they did their writing in the pub and the official credit/paycheque was given to whoever of the two typed up the notes from their trying to trump each other's daft ideas for scenarios and cruelties to inflict on their characters.  Realistically that scenario should be a recipe for disaster, yet they more or less pissed out classics at this stage and I'm looking forward to reading them.
Posted by Brigonos at 11/27/2014 12:39:00 am