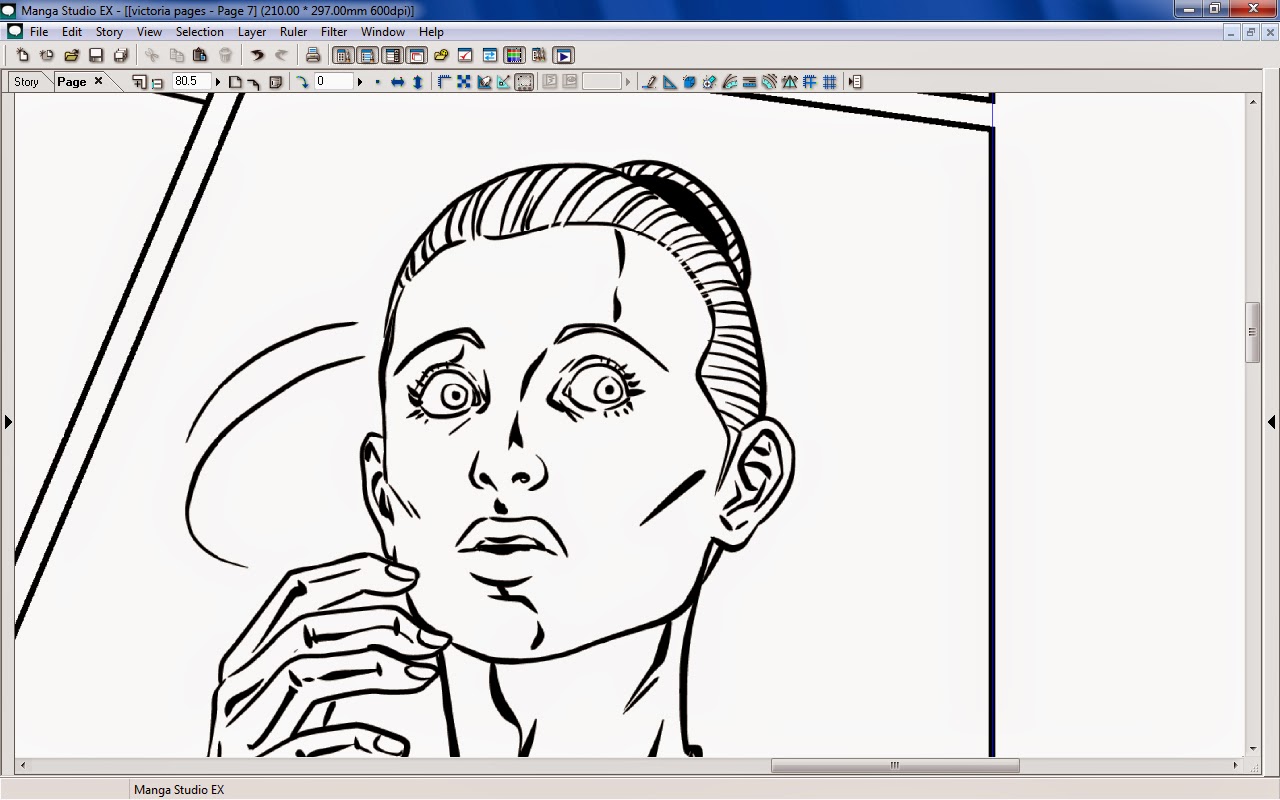 I really should make fun of the American mid-term election results, but... well, it's not like anyone living in the UK can really make fun of other countries that vote for rich white men who never did a day's work in their life who keep telling people living in poverty to pull their boots up, is it?  I do find some of the commentary amusing, though, especially those expressing surprise that in an election where most of the population was too busy working to vote, the winners were predominantly guys who appeal to the upper middle classes.
I am surprised that there's talk of Obama being unpopular, all the same, as the sheen faded ages ago and I'm confused why it's only a problem now when US debt has been slashed, the stock market has doubled, US troops are dying in significantly smaller numbers, and Bin Laden is burning in Hell alongside Jimmy Saville.  I've seen it suggested that Obama trying to take credit for a recovering economy has backfired because a lot of people are still struggling to make ends meet, but let's face it - that scenario would entail believing that America's poor matter.
Posted by Brigonos at 11/06/2014 12:56:00 am