You're a great couple - you're terrible people and you're both liars 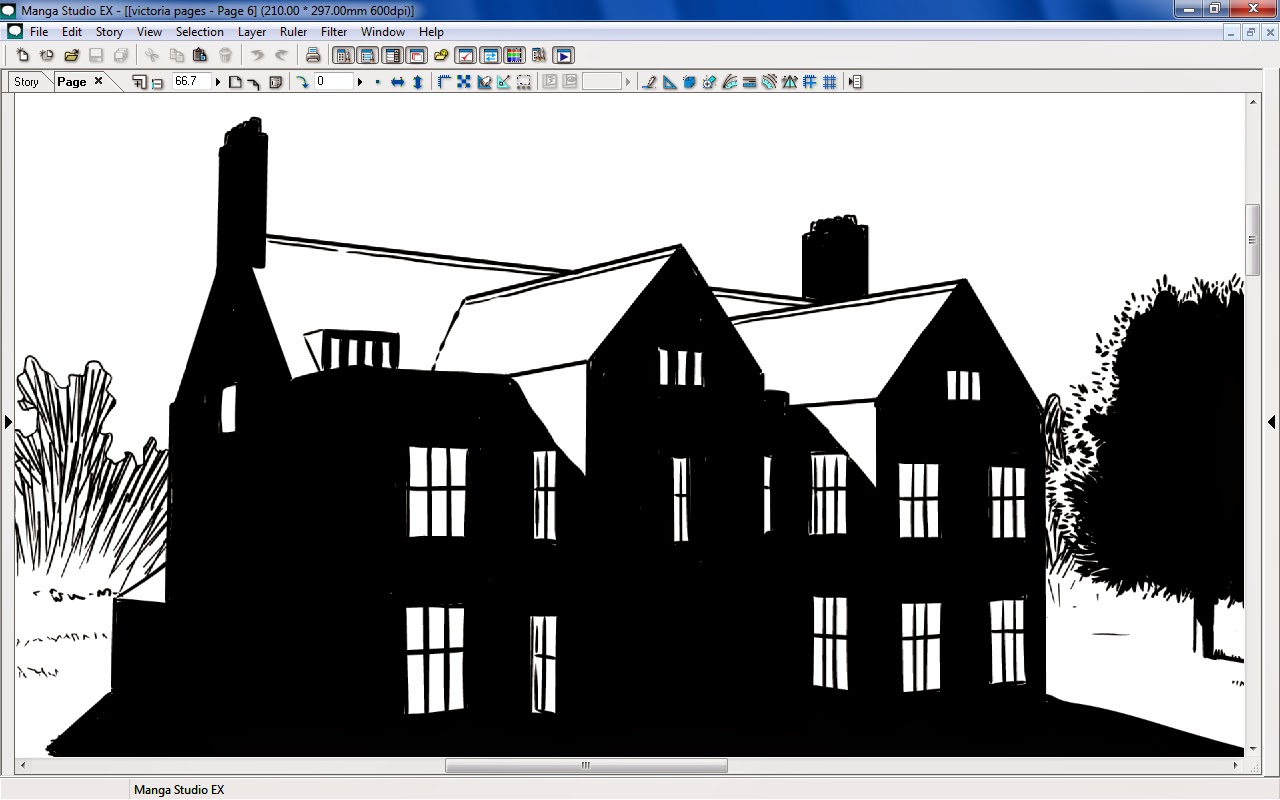 I like to watch The Good Wife and then Madame Secretary in a double bill.  I am sure wine-tasters can come up with some fancy-pants explanation about how one subtly compliments the flavors of the other, but don't listen to those guys, as they're clearly used to downing two different bottles of wine at the one time and we have a name for that where I come from.
No, I like to watch Good Wife and Madame Secretary in a double bill because I am a bit of a snob and I enjoy the juxtaposition of elements: specifically I enjoy the juxtaposition of a good tv show with Madame Secretary.  In this week's Madame Secretary, her husband tells her isn't having an affair and that he's actually a spy and the beautiful young woman he was seen with was his handler.  Sounds legit.  Anyway, there's this other bit where someone is grounded for drinking in a bar because they're 20, and I had to stop and think about it for a minute until I remembered what a backwards third-world shithole America is, no matter what its disproportionate influence on global culture.  If you're 18 in the US, you can sign up for the military and go kill all the brown people you want, but if you want a stiff drink afterwards to wipe their dying screams, pleas for mercy and the sizzle and crackle of their children's flesh burning from your mind, you're totally out of luck.  Still, I can't really expect more from a nation that takes it for granted that they have to pay more than any other country in the world for the worst healthcare in the world - seriously, if you're American and reading this, you have no idea of the amount of contempt and pity the rest of the world has for your healthcare model.  You need another civil war or something to finish off the job you started with the last one, because those rich white Southern dudes who run everything and treat the population like cattle and that you thought you'd got rid of?  Totally still there.
Posted by Brigonos at 11/03/2014 07:48:00 pm