I was defending the fantasy genre with terminal intensity 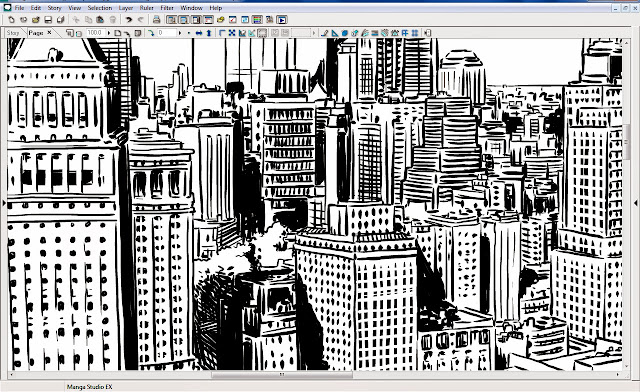 Simon Pegg has denounced the trappings of geekdom as childish, but I vehemently disagree - kids aren't as close-minded and conservative as geeks are.  Personally I think it'd be great if geeks were childish - if they had a love of the risky, the outlandish, the new and the exciting, instead of the same few tired old tropes wrapped up in reboots and chauvinism, like that Trek franchise that stars that English comedian... what was his name again..?  I'm sure it'll come to me later.
I suspect that some glib comments have simply been blown out of proportion to drive up web traffic for a struggling website, though I don't discount that Pegg might be trying to reinvent himself as a Hollywood sellout so that people will take him seriously as a screenwriter on the other side of the pond - and if that's how the creator of Spaced and Shaun of the Dead wants to roll, I can't as a fan of both begrudge him.
Posted by Brigonos at 5/19/2015 11:36:00 pm