Turns out my dad and terrorists have similar tastes 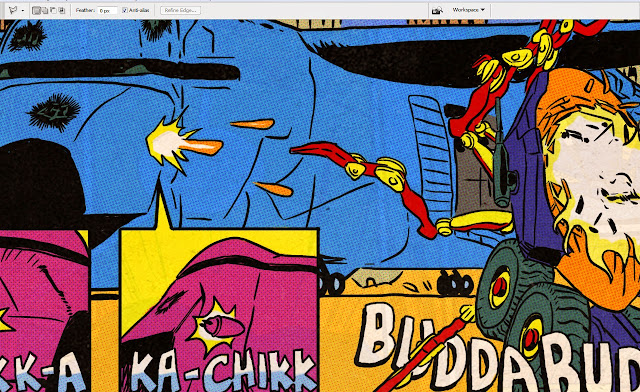 There's an old saying that's always fascinated me: "A thief, above all other things, fears that he will be robbed." which is a great saying about how what a man does in life defines him and how he views the world.

"We cannot allow these workshy layabouts to get something for nothing from the British taxpayer" they tell us as they drink at a free bar in the house of Commons, have their meals and houses paid for, vote themselves raises, and sell public property and infrastructure to companies they will later work for.
"Violence on the streets will not be tolerated" they tell us as they send armored thugs into the streets against women and children.
"We can't have the EU dictating what human rights we have" they tell us as they change laws to avoid being charged with human rights violations.
"We can't go on a pedophile witch-hunt" they tell us months before it emerges they've been suppressing an investigation into their own MPs raping and murdering children.
"We will stamp out ideological extremists that are hell-bent on destroying our way of life" they tell us now, as they get ready to scrap the human rights act, to "create a threshold under which human rights no longer apply", to declare strike action illegal, to criminalise protest, to take benefits from the most vulnerable, to force the unemployed into working for corporations for nothing like the slaves in a cyberpunk novel or something - all a bit mad if you think about it, but no madder than the fact we accept it.
God, here we are at the final paragraph and I've forgotten where I was going with the theme of this post.  I'm terrible at this writing thing.
Posted by Brigonos at 5/14/2015 11:28:00 pm