I was hallucinating from semen depletion 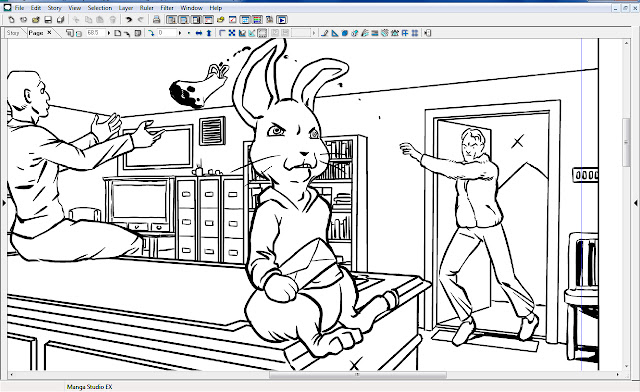 Watching the 2015 emergency austerity budget, I think George Osborne is off to a good start, but he doesn't go far enough to address the mounting debt crisis for the poor, which I think calls for decisive action.  Suppose you have nothing but.. well, nothing but you -  shouldn't you have the option to sell your property?  I propose entering into law the provision to allow a person to enter into a fixed term of servitude in return for a one-off up-front payment made to that person's creditors.
There would theoretically be safeguards against people being pressured into doing it, of course, and some kind of rules on the work that you would undertake - nothing hazardous for which you were insufficiently skilled, for example, and nothing which violated your moral codes - but otherwise you'd be the responsibility of whomever saw fit to purchase your service and they'd be tasked with feeding, sheltering, and seeing to your general health, which presumably would include your personal security and require some kind of dedicated and secured housing complex in which you could reside when not working off your debt.
You would have more dignity, more pride, and more self-determination than offered by a life on benefits.  I think the time and the national mood is right for an idea like this.
Posted by Brigonos at 7/09/2015 12:01:00 am