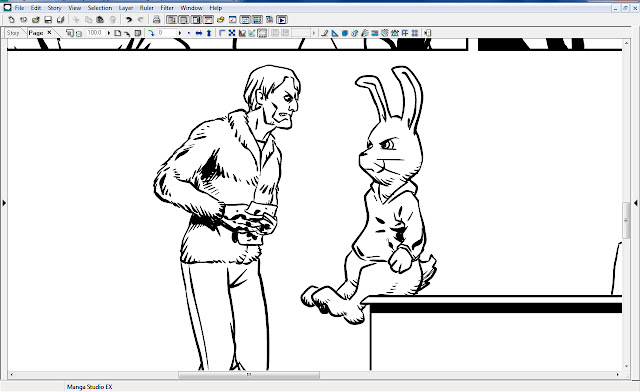 Did you know that the Nazis were elected with only 32 percent of the vote?  The Tories got 37 percent, but I'm sure there aren't any holocausts in the works from them - well, not unless you're sick, disabled, elderly, unemployed, young, a woman, a third child, a child, a low-paid worker, or an immigrant.  I don't even know why I brought up this irrelevant analogy, I mean, what have the Tories possibly got in common with a minority group of empire-building elitists who peddled racism and xenophobia while imposing forced labor upon social groups deemed an acceptable target for demonisation by society?  I'm going mad trying to fill blog posts, that's what's going on here.  I should have stuck to the original plan of just spending the post calling Iain Duncan Smith a pig-faced murdering scrounging cunt, I mean that's a plan, at least.
"The Tories are Nazis" - tch.  I don't know what I was thinking - I suppose it would explain why the Daily Mail supports them, but they're not really the same - the Nazis at least had an ideology.  And Hitler was a vegetarian, so he's automatically a better human being than David Cameron.
Posted by Brigonos at 7/15/2015 12:17:00 am