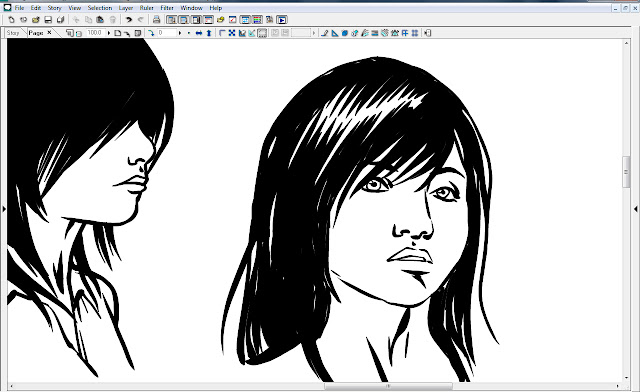 I wanted Monster Trucks to be as bad as everyone was telling me it was, but it isn't.  The picture being painted was one of a truly terrible box-office bomb, flawed from conception to execution and bleeding failure and embarrassment from every pore, but the Monster Trucks I saw was a well-made, good-natured film whose only real problem was its clearly mid-20s teenage leads, and I am reasonably certain that the actors cannot be blamed for the bitter and unstoppable specter of time that stalks our brief material forms, but, you know, they're probably being blamed for that on IMDB boards anyway.
Not a reductive enough review for you?  Okay then, try this: Monster Trucks is not even remotely the worst film I have seen this year.  La La Land was a far more terrible film - you know who the best actor in La La Land is?  The black guy who sits beside Ryan Gosling and doesn't laugh right in Gosling's pasty face when he says he's "going to save Jazz" despite showing no understanding of what Jazz is or what it sounds like.  Life is also not as good as Monster Trucks, though as has been established, Monster Trucks is not terrible, and neither is Life, it's just not very good, either.  "Alien for idiots" was one of the more unkind but probably accurate epithets bandied about, and compared to other summer blockbusters, Life does have brevity on its side if nothing else.
Posted by Brigonos at 4/05/2017 11:10:00 pm