You could do with a two day heroin nap 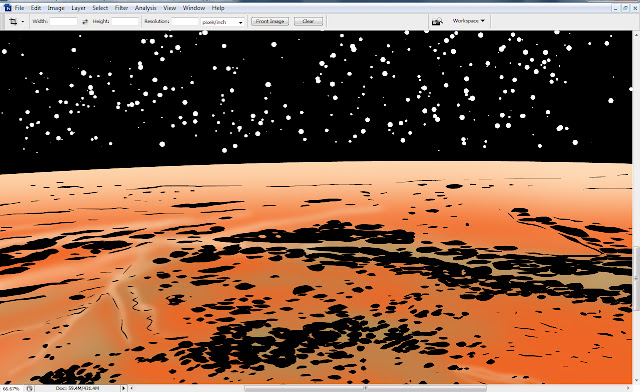 Well, a man's gotta do something with his time, so back we go to the old comics drawing, seeing as it's April and I've only drawn a grand total of 14 pages this year.  I wish I'd known ahead of time that depression impacts on the speed that you can work, as I would have given it a miss and instead made a go of that career I nearly had.  There's probably a joke in there somewhere with a punchline like "I'd be the only comics artist depressed and worried about their career" but that would mean trivialising my PAAAAAAAIIIINN.
Posted by Brigonos at 4/10/2017 10:22:00 pm