Maybe you haven't noticed, but it isn't exactly raining black women around here 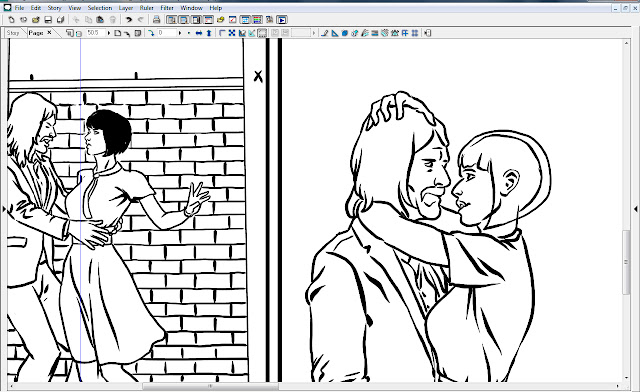 This is a very short review, but Sausage Party is a really great film.
I mean, I guess it must be, but I tapped out during the opening musical number where the German sausages show up and say they're going to "kill all the Jews" because there was no possible way the film could top a really funny and well-constructed joke like this, so I owed it to the people who made the film to remember it at its best.  Yes, that's probably it.
Plus I pulled a muscle in my side, you guys, and if I laugh too much it really hurts, I just couldn't take that risk.
Posted by Brigonos at 5/17/2017 11:26:00 pm

Labels: Sausage Party is everything that's wrong with America