Basically I broke my vagina 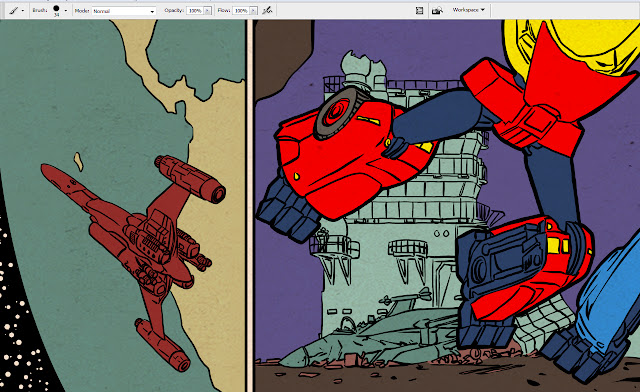 I don't suppose we'll ever crack the DaVinci Code that explains why Youtube doesn't aggressively pursue copyright infringement claims against large channels that bring them lots of money with the same vigor they do smaller channels that bring them little or no money, but while it continues to somehow use large chunks of films, cartoons and tv shows as fodder for its unfunny running commentaries, CinemaSins is lazy, cheap and destructive to modern entertainment.
If you don't know CinemaSins, you've been quite fortunate - or unfortunate, as you missed a brief moment years ago when it was approaching being good - but in a nutshell its business model is to repackage the work of others and profit from it while claiming to be exempt from copyright protection laws on the basis that what they do is "parody", and bad enough that it profits from distributing other people's work, but its whole schtick is to cite a series of nitpicks which it calls "sins" in a running commentary alongside actual footage from the work (so you know, they can shit on something while profiting from it) that in reality would be little more than continuity errors even if they weren't mostly just the result of the CinemaSins narrator/scriptwriter failing to observe or pay attention to the work, meaning that CinemaSins has basically found a way to monetise that guy in the movie theater who thinks he's funny and won't shut the fuck up.
This format means that they are not simply reproducing and distributing other people's work, but they are also defaming it while presenting it as factual or academic critique.  "It's just a joke!" Its fans will no doubt offer as a defence, and if that's the extent to which they think about how media works there's nothing I can do about that and I wish them well as I am obviously not going to sway them with arguments about how viral memes on social media have substituted myth for fact and how this has now damaged our society so actual art has little chance of emerging somehow unscathed from the same crucible, how artists should be compensated for their work even when it is reinterpreted and used to demean their endeavors, or even just difficult rocket scientist concepts like fairness.  If that's you, you can stop reading and leave now.
No really, clear off.  Go laugh at someone who's fallen out of a wheelchair or whatever it is you do with that moral compass of yours.

And now no-one is left reading my blog post because the only people who came here were those who got an alert on their phone and thought a new CinemaSins video had been uploaded - but that's okay because I've already had a pageview from them!  LOL DO YOU SEE?  I have used CinemaSins' own tactic to generate web traffic!  It's what they would have wanted, I am sure.  I mean, they're good guys, really, it's not like they respond to criticism of their channel or videos in a really poor and petulant way that betrays they don't have a sense of humor and their video scripts are little more than comments trawled from the web, though on the offchance they're offended by any of the above: IT'S JUST A JOKE YOU GUYS DON'T TAKE IT SERIOUSLY.
Posted by Brigonos at 10/13/2017 11:33:00 pm

Labels: have not been laid in months