What's so terrible about being beautiful? 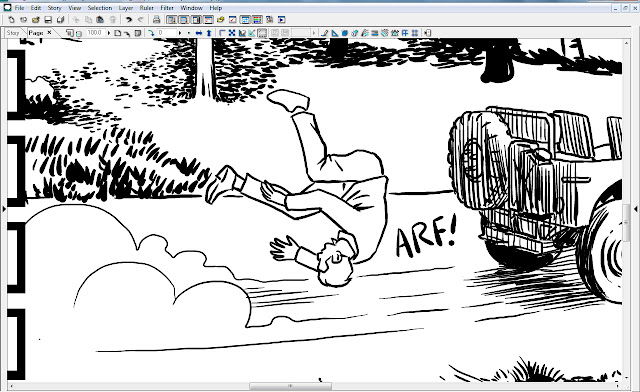 Now 20 years old, you likely best know the Matrix as that film made by two trans women about a white male who shuts the heck up for a whole minute and lets a woman and a black man speak to him about their experiences of how the world works and their insights expand the white male's view of his own place in the world and how he has been manipulated by a vast mechanism which profits from his running in place like a hamster in a wheel.  Quite how this got co-opted by a bunch of whiny internet babies to explain why they weren't getting puss because of the shape of black people's skulls is anybody's guess - the internet is weird, you guys.
Did you know the "red pill" in the Matrix is red because estrogen pills were red in 1999?  Taking the red pill is a metaphor for listening to women's experiences, I guess, so now I am very confused what the alt-righters who bang on about feminism going too far are on about.  Agh.  I can't think about this right now, I'll watch the trilogy again and see how it holds up.
Still - 20 years?  Say It Ain't So!

I was also watching The Enemy Within*, a show that clearly has money spent on it but at no point did any of it get spent on an action director and so you have an actual scene where two grown ass men roll about on the floor tugging at each other's jackets while music went DUNDUNDUNDUN and I thought "oh no" but it was okay because after that was over I took a chance on Warrior, a period drama about a Chinese worker doing kung fu on the Irish in the 1870s and billing itself as "based on the writings of Bruce Lee" and it's a HOOT.  Best described as Gangs Of New York, but obviously on a tv budget and with kung fu and loads of swearing and gore and boobies, I'm not so crazy about a show that so willingly embraces anachronism pushing the whole "bisexuality means deviancy" angle, but then I guess you can't have everything.  It's been a while since I watched The Big Boss so can't speak to this being a remake of that, but the trappings seem familiar, and along with Into The Badlands, I'm doing alright for telly that knows how to do a decent action scene, so The Enemy Within ain't as big a drag as it otherwise might be, kind of like how you keep your marriage alive by seeing a 19 year old medical student on the QT.