Coffee is the element I float in, my dear - be it exquisite or vile 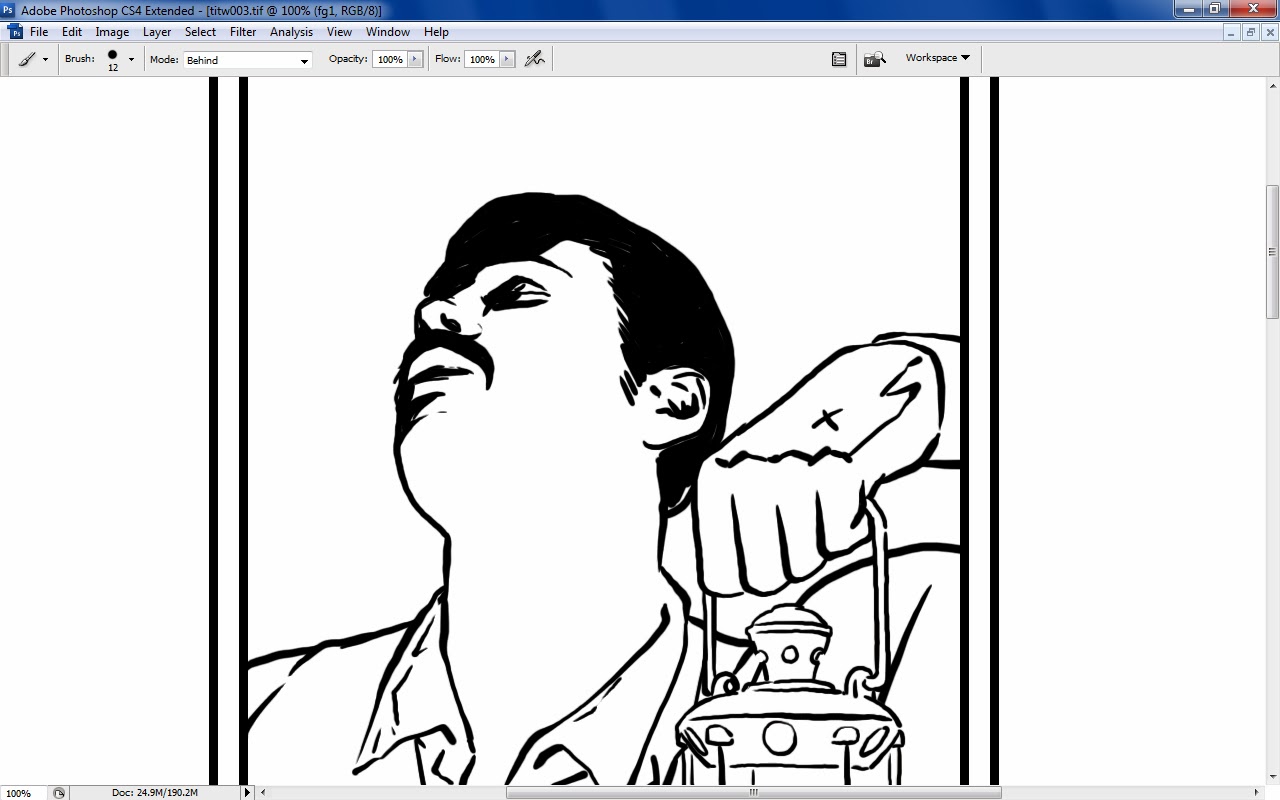 Seeing as I'm blogging about whatever random episode of tosh I've just watched: how about this week's episode of Castle, eh?
No, I don't see this as being a particularly interesting avenue to explore, either, but here we are.  I am not really sure what to make of Castle, as on one hand it clearly doesn't take itself too seriously, right up until it takes itself deadly serious, and usually these two things happen within moments of each other.  A cynical man - and lord knows I am not one of those - would suggest that it doesn't reward those with the functioning attention span of a normal adult and the writers are just throwing whatever at the screen as it's not meant to create a consistent internal logic or narrative in the way other comedy/murder-mystery man/woman shows like Elementary or even the late lamented Monk do, it's just some stuff on a tv that happens once a week to stop you turning over to see if there's a repeat of Star Trek Voyager on somewhere, and fair play it manages that because of the way it is made, as I constantly confuse Castle with other things, like the Charlie Sheen shitcom Anger Management, which began a sub-plot about a character hooking up with a hippy college dropout character that hasn't been relevant for almost thirty years but someone in a writing room somewhere noticed that some white guys had dreadlocks in a picture of something called Burning Man so that must mean hippies are relevant again, am I right?
Thus the domino effect of unoriginal tv writing began - that strange morphic resonance where a plot that's been worked into a 42 minute episode of one tv show suddenly gets used in another, and another, and another - and tv shows started lining up the same character and plot where a female cast member they didn't know what else to do with suddenly got a hippie boyfriend who didn't understand boundaries, capitalism, sarcasm, and so on - basically, it was a low point for Anger Management and just to put that comment in perspective, it was a low point FOR ANGER MANAGEMENT, so why anyone on the Castle writing staff thought "yep, that's a winner, let's transplant that storyline wholesale into our series" is beyond me.  Mind you, this week's episode had a completely unironic recreation of Kirk's birth scene from the 2009 Star Trek reboot - and I mean, really, really unironic, right down to dialogue, camera framing, setting the conversation between father and mother-to-be over a phone half in an ambulance and the other half in a burning set, near-identical soundtrack choice, and it was not a homage, followed shortly after by a scene which was not a homage to The Fugitive even though one of the characters in the scene was actually called Kimble, and all this was framed by a plot that was not a homage to the plot of Backdraft yet was completely identical to it.  I don't even think it was deliberate - I think the writers of Castle have entered a state where they just take in all the things they've seen elsewhere and the viewer is more or less the back end of their Human Centipede.  It's an efficient process, I'll grant them that, but it's starting to leave a bad taste.
Posted by Brigonos at 1/09/2014 01:39:00 am