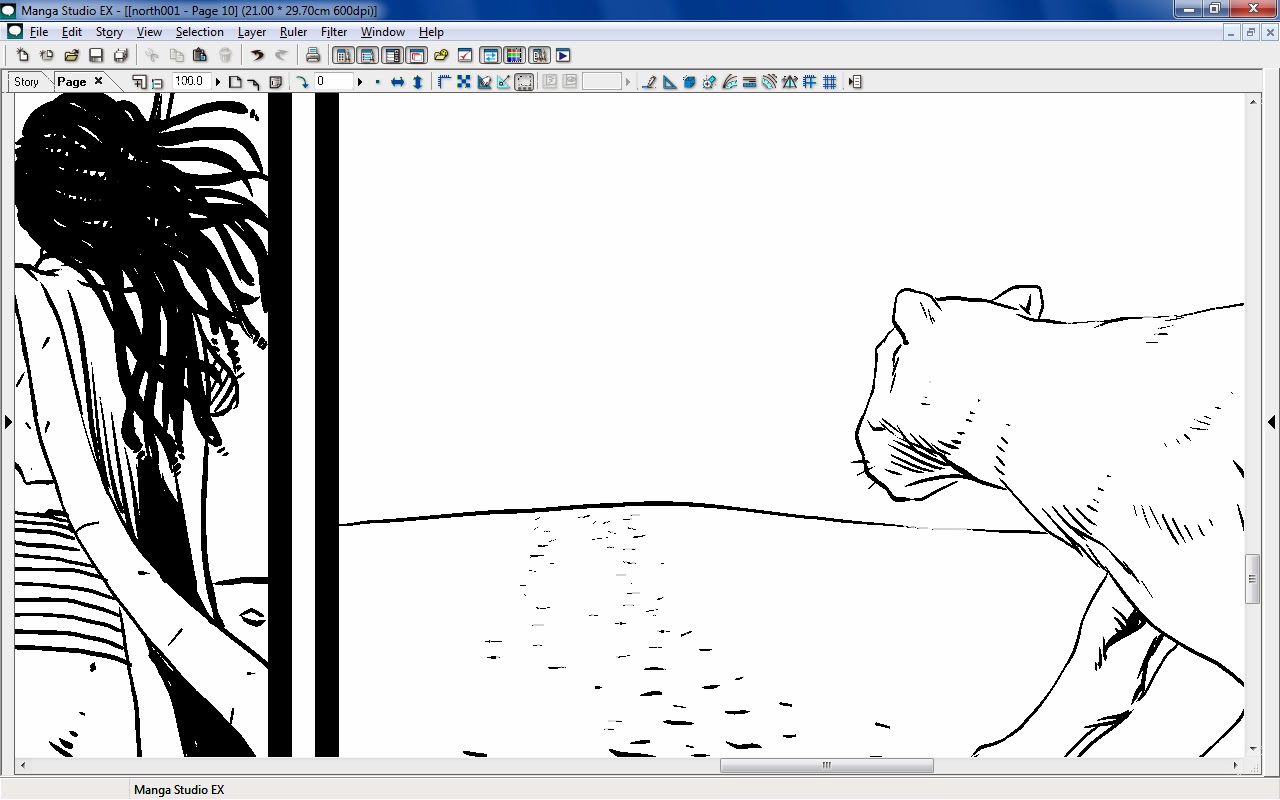 A sad day for comics blogging as Too Busy Thinking About My Comics announces bankruptcy and shutters it windows and doors while a barely-civilised throng floods the blog and pick its shelves clean.  Well, maybe not quite so bleak an analogy is required as Colin is merely moving into the realm of freelance writing - after several years of giving away interesting articles about comics by looking at disparate corners of the form, he is no longer a crazy socialist but an angry capitalist, and who can begrudge him wanting a slice of the pie?  Let's face it, if you're going to make money out of comics you may as well do it now while they're still a thing that exists and not just something that you download via a Comixopoly app (HOHO I have made a portmanteau of the words "Comixology" and "monopoly" by total accident).
It is probably well overdue that Colin started trading his wares for real coin given how many comics journalism/op-ed sites are little more than glorified content farms these days, and I for one wish him all the best in his endeavors, as a writer working in the field who likes to show their work and explore their thinking appeals to me a lot more than yet another college dropout writing articles about that time Rom wrestled a bear or something - and I say that as someone with a serious bear problem.