Don't cut me in front of my kids 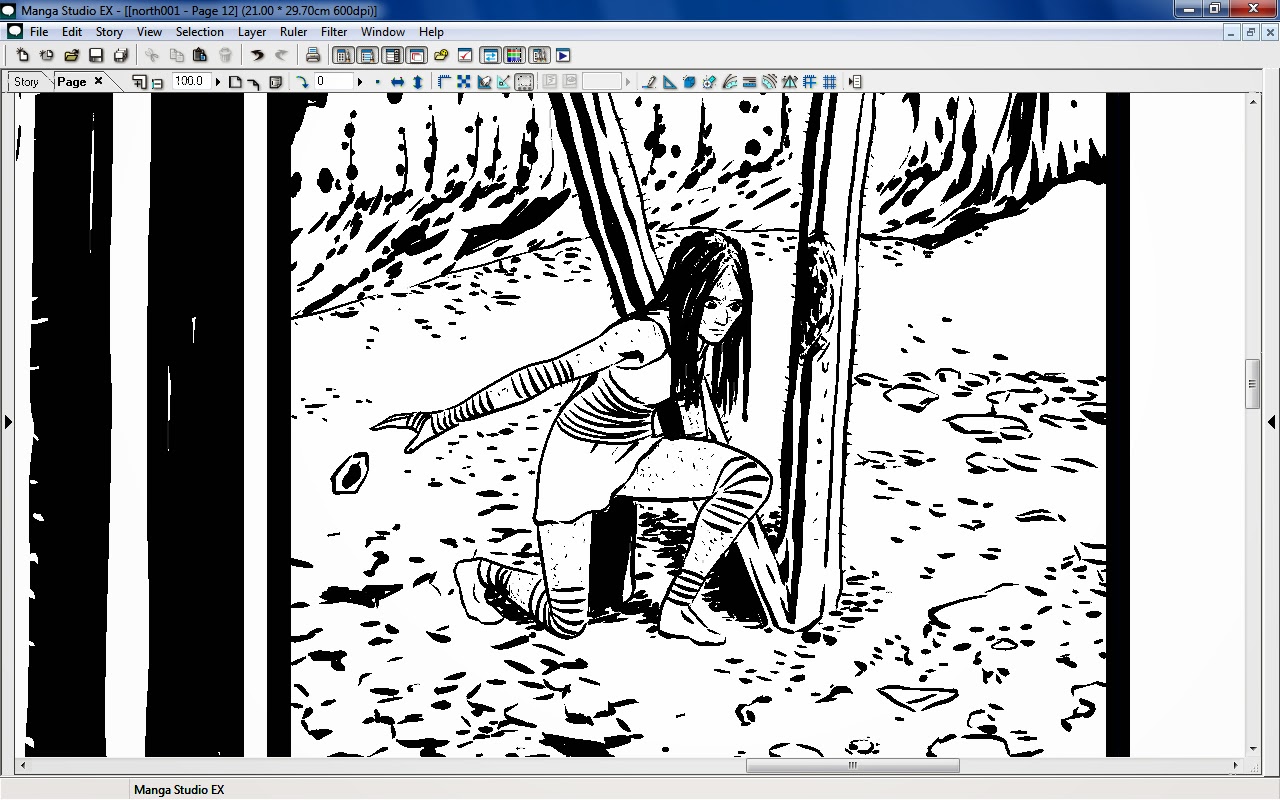 I wasn't in too much of a hurry to watch the final three episodes of Treme, because once it was over, it was over forever, and I knew I would miss seeing an attempt to render real Americans on tv rather than just and idealised version of the most well-off representatives of the population as seen in... well, in every damn tv show from America that I watch.
I recall watching the first couple of episodes of the painful Skins adaptation and running into a wall quite early when the show revealed itself as set in Baltimore, and after seeing the Wire I just didn't recognise this place at all and it might as well have been set on the Moon.  This was my main bone of contention with it, though there were other problems it had - particularly that it was a show for cunts - and the same problem followed me to my viewing of Vampire Diaries spin-off The Originals, which was set in a parallel reality version of New Orleans that I didn't recognise from watching Treme for the last few years, not the city itself, the culture on display, the very, very Caucasian-looking cast, and, of course, there was also that it was a show for cunts.

Despite it ruining lesser television for me and making me an even bigger and more obnoxious snob, I will miss Treme.  I like that it was a show unafraid to show a different aspect of American culture than we're used to seeing, as we sure don't need another show about the New York Irish or Italians, valid though their cultural identity is despite many attempts to ridicule the notion of Guidos as all being mafiosas and Irish Americans all "plastic paddies" or whatever - that is their culture and I believe it's real and a big part of their identity and who they are - but enough with whitey on tv, already, he's had a great run and is not exactly under-represented.
I don't know what the next Treme is going to be, but I want it already.