The Japanese possess unbelievable strength when backed into a corner! 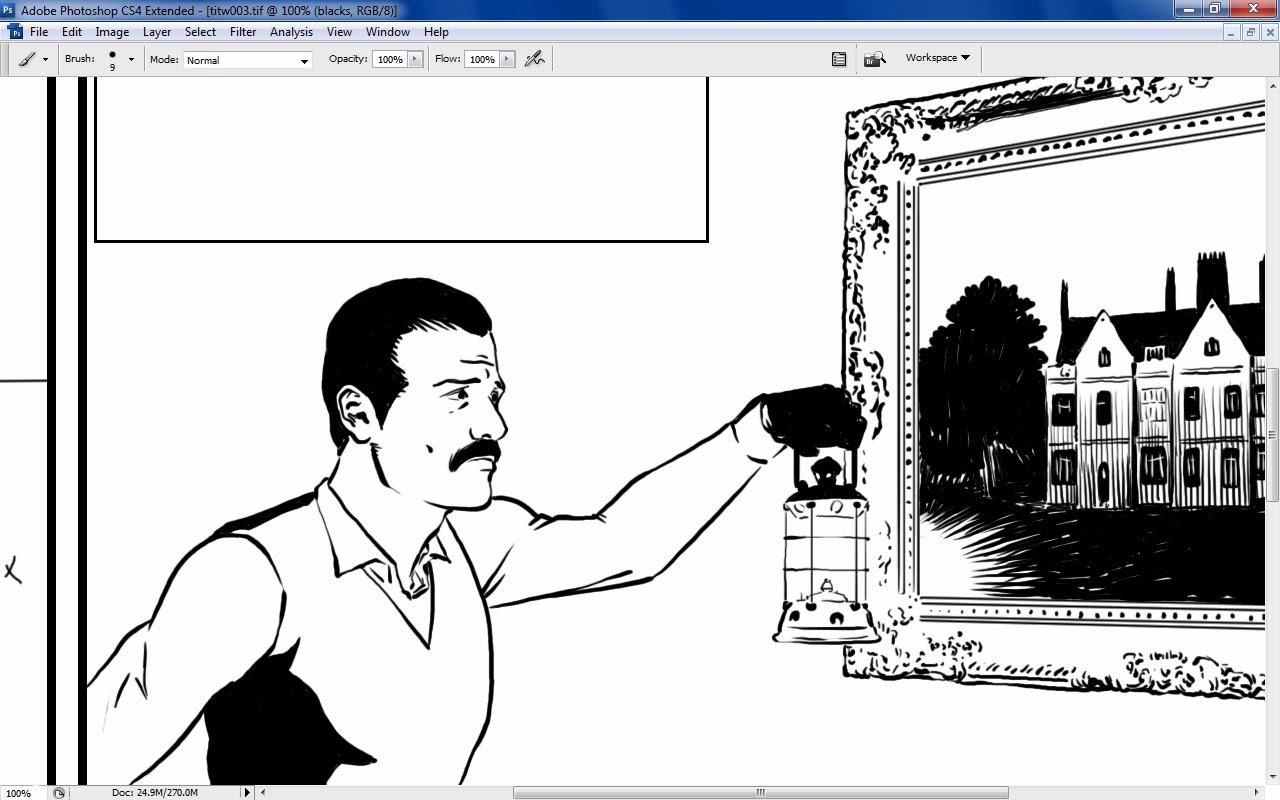 "Intelligence is an optimistically titled show" opines the alternate-universe me who is a bit more of a prick than I am when it comes to reviewing things "because it is basically stupid and dumb and Chuck without jokes" Alt-Me continues, not realising they already made Chuck without jokes - it was called Chuck - and missing that Chuck was really just a repackaged Jake 2.0, which was itself a repackaged Max Steel they tried to pass off as a Six Million Dollar Man homage because no-one wants to admit they based their tv show on a cartoon but will cop to being inspired by a decades-old cheesefest because nostalgia is an accepted coin of the realm in entertainment these days - but yeah, we're at the back of the Human Centipede again.
Alt-Me goes on in the usual rambling fashion about Intelligence being stupid and cliche-ridden, but that's not really a problem in television terms as the Battlestar Galactica remake proved that you didn't have to be original or tell new stories to be considered innovative or fresh, you could just get away with the same old plots genre tv has been churning out for decades as long as you put a new spin on the presentation: mainly by having a straight face and acting like you mean it when you say things like "these evil sex robots are up to something."  It's a bit like the 1966 Batman movie where he's running around with a big black ball with a fizzing fuse coming out of it going "some days you just can't get rid of a bomb!" and in Dark Knight Rises he does exactly the same thing except there's no jokes and no-one ever smiles and for some reason it's the former that's considered juvenile.  Anyhoo, that second Rises one is modern tv in a nutshell: do the same old thing everyone else has done already but don't hang a lampshade on it like you have something to apologize for.
And so to Intelligence, which is, for all its faults, an inoffensive romp whose biggest failing is likely that it's lost the lead to the nearly-identical Blacklist (bar the genre trappings of Intelligence's central McGuffin, of course), though debuting months/years after an identical tv series hasn't done much harm to The Mentalist, Arrow, Being Human, and so on, so Intelligence might be okay, possibly moreso if they stop making Josh Holloway's character so unlikeable in an attempt to make him more like Sawyer from Lost and just accept that he's a naturally likeable chap and try to play to that instead.  I would be lying if I didn't admit that I was laughing really hard at a lot of  how clumsy some of it was, mind, like the exposition that comprises the entirety of some characters' dialogue - the CSI castmember woman person especially is like some kind of machine.
Posted by Brigonos at 1/10/2014 01:42:00 am