Silver Banshee made an appearance on Smallville: 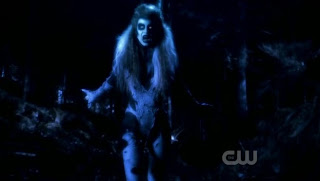 and was quite good except it was appearing in an episode of Smallville and by that measure became probably the funniest thing I've seen on TV this week - until I saw this: 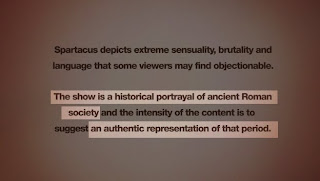 No sketches today - my £900 Cintiq has turned from a monitor upon which you can draw into a 'no picture' tablet like you can buy out of Tesco for 25 quid, and this is apparantly less a quirky problem than it is an inevitability, which Wacom don't seem to be going out of their way to tell potential buyers. Which is nice of them. Actually, it's not as good as the tablets for 25 quid from Tesco, as the shape of the tablet's response area is different from most of the monitor settings, and the buttons on the side have no functionality, so by my reckoning, I've only wasted £910 I didn't have then and don't have now.
Posted by Brigonos at 4/04/2010 10:52:00 pm