Children of the night - SHUT UP! 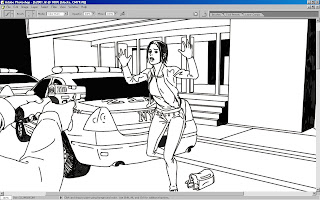 I suppose it shouldn't be that surprising given some of what goes on - the level of violence in the 'wacky' diner fight, the tension in some of the character interplay, the outlaw mystique of Rubber Duck - but this was one of those movies of my youth that we always seemed to be watching to the point that I can't recall what I made of it during the first viewing as it's just there, much as movies like Escape To Victory, Star Wars, Aliens, Die Hard, Last Boy Scout, or Lethal Weapon 2 were.

Still - Sam 'Wild Bunch' Peckinpah directed it. I did not make that connection, or possibly I did and then forgot it thoroughly.

Nosferatu the Vampyre - creeeeeeeeepy, which is as it should be. 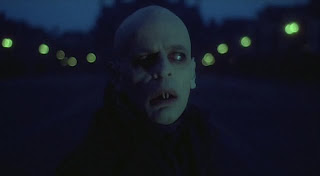 None of your Twilight effeminate poseur nonsense here: this 1979 adaptation of Bram Stoker's Dracula draws a sad and pitiable picture of vampirism as less a curse or an immortal evil than something akin to a neverending depression tinged with moments of social anxiety when you have to go out for milk (red milk, obviously). 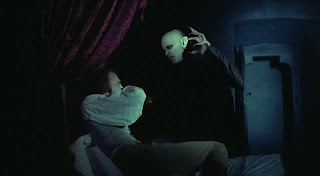 What strikes me is how desolate and alien the cinematography paints the world to help bring home the idea that some sort of creature of this kind might exist somewhere waiting for the modern world to come bumbling along and accommodate it somehow. 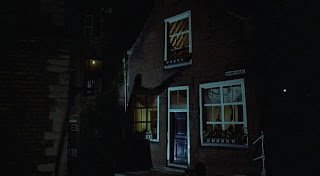