With a woman helping them, the Dynamic Duo could give us some trouble 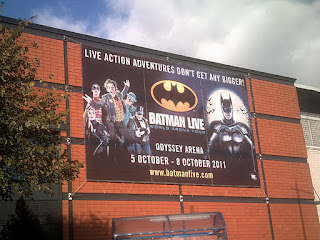 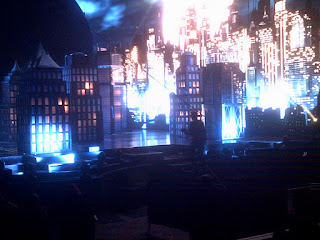 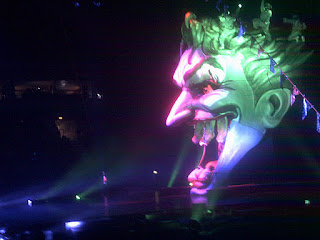 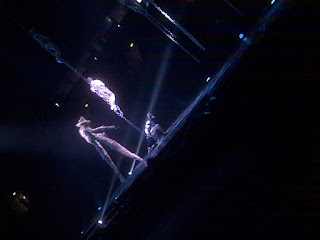 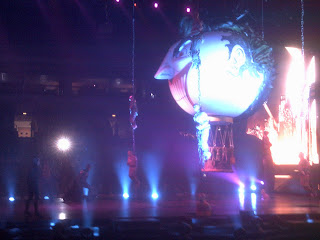 I was surprised I wasn't the only person over twenty down to see the Batman Live show at the Odyssey, but there were actually loads of child-less couples at it, too, and I was even stuck directly behind a pair that were busy canoodling during the lulls and at least one woman a few rows down who got far too excited during the fights.
It was a great laugh, the biggest cheers of the evening being for the magic tricks incorporated into the act, the kiss between Batman and Catwoman, Alfred announcing he was a British army officer, and the kid who shouted "the name's crap, it should be Nightwing!" after Robin announces his superhero name, because you're not a real batnerd unless you pick a continuity fight with a 12 million dollar stage production.
And this: 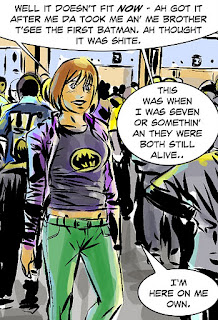 made me sad. Sad and aroused.
Anyway, I may not have been the only dude there, but I daresay I was the only one who made a weekend of it and man, but Belfast sure is one spendy student-infested hole these days. Did Cafe Nero buy shares in the city or something? I think they should, seeing as how they occupy enough of it.