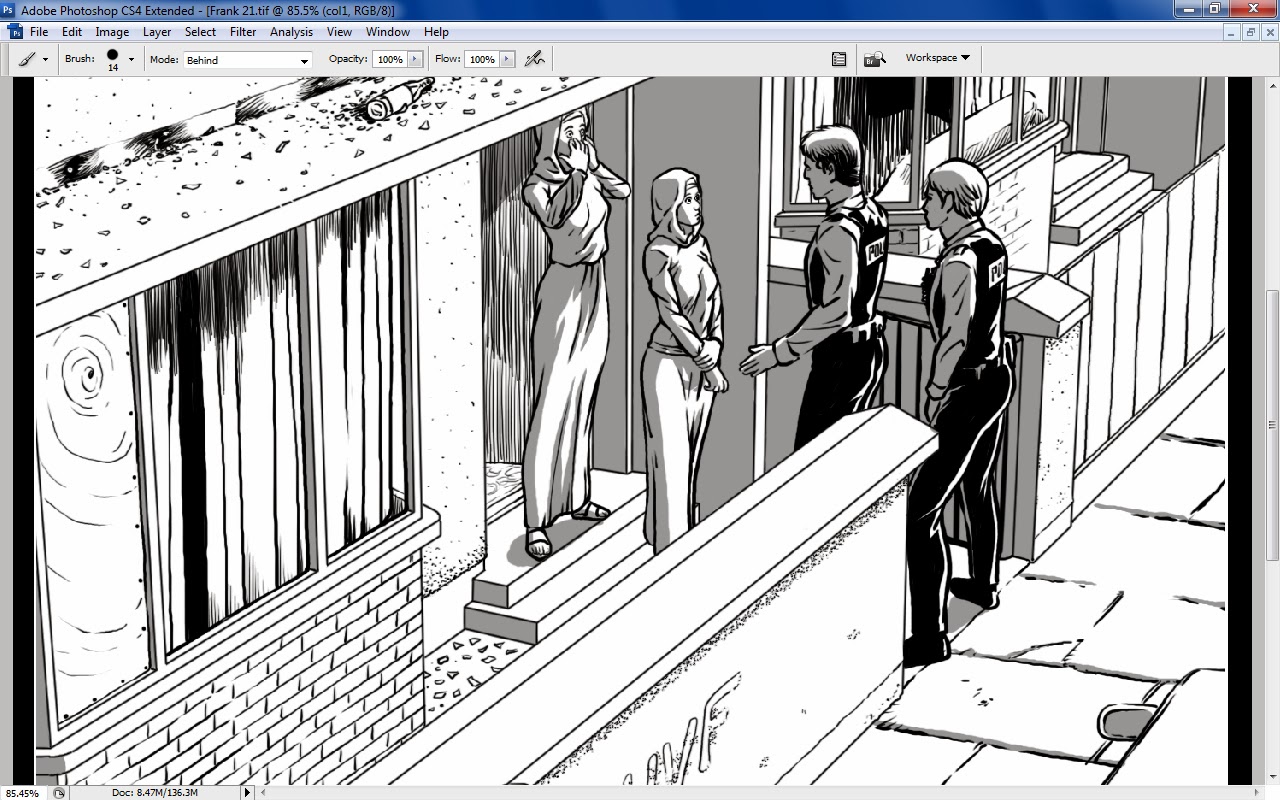 Star Crossed stars the 30 year-old ex-model Matt Lanter as the 16 year-old Space Hunkington (this is not really his name) and the 25 year old ex-model Amy Tea Garden (actually her real name) as Some Chick (probably her actual name), and if I said to you "Roswell meets Alien Nation - go write me a series", you would go off and write exactly this, even though you aren't a writer, you're just someone who was passing me in the office at the time when I pulled my nose out of a bowl of cocaine and you only came in to empty the bins, but it's 2014 and all the writing is done electronically and you are fucked - FUCKED - if you're telling me that no-one uses paper so you don't even have a purpose in this office because you need this job, you have debts - not like "I'm in twenty large to Johnny Fingers and he's gonna break my legs if I don't make good" debts, but it's still 2014 and you have debts like everyone else, so you go off and you try to remember what you can of Roswell and Alien Nation from that one time you caught some episodes in the 1990s at something like 2 in the morning and you put it down there on the page and you print it up and bring it into the office even though you know right there - just like you did when you were writing it - that it's complete horseshit and everyone will see through you, everyone will know you're a sham, no-one will accept a bunch of unoriginal, half-baked tropes reheated like this and that office is just going to laugh right in your stupid fucking face and sure enough I take the script out of your hands and I roll it into a ball - roll the pages into an actual ball - and throw it in your face right in front of everyone in exactly the kind of bullying alpha-male prick display you expect from a cokehead twat sailing by on past successes but little actual ability beyond some passable middle-management skills and I say "FUCK PAPER EMAIL ME THAT SHIT IT'S 2014" so you do and sweet mother of God I tell you I'm happy with it and you maybe wonder in passing why I don't say "it's good" or "it's bad" or make any kind of value judgement at all upon what you are pretty sure is a lousy script but you don't really care that much because you've made it, baby - you're a motherfucking writer now and it's music to your ears when your boss tells you "this is not bad enough to throw in the garbage while you watch, but only just" because this is The CW and that, my friends, is where the bar is.
I've seen worse, I guess.
Posted by Brigonos at 3/03/2014 09:28:00 pm