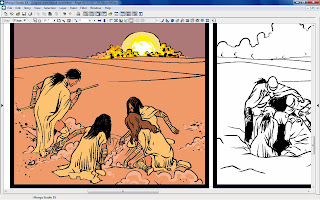 I got to the end of the fifth season of the Twilight Zone and while there were some stone cold classics like Number 12 Looks Just Like You, Nightmare at 20 000 feet, and The self-improvement of Salvadore Ross, otherwise it was a pretty flabby 36 episodes - not unenjoyable because there's at least two starring roles for Robbie The Robot, but not as memorable as one might have hoped.
Tomorrow, it's backwards I go to the hour-long episodes of season four thanks to cheapo box sets from Poundland...
Posted by Brigonos at 11/27/2013 01:42:00 am