That is one crazy uncircumcised old man 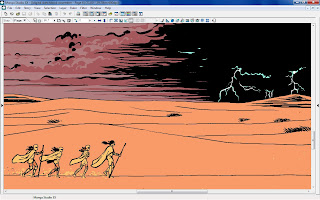 I have literally no idea how Number 12 Looks Just Like You hasn't been turned into a film or tv series in the years since it was first broadcast while Steel has... actually, the latter was remade as a film where a robot has a fistfight with a bull so I can't really pretend I don't know why that happened.  "Your script has a scene where a robot punches out a bull, you say?  Well unless the central concept is holocaust denial we are shooting that mother."