Take it somewhere else, I run a respectable strip club here 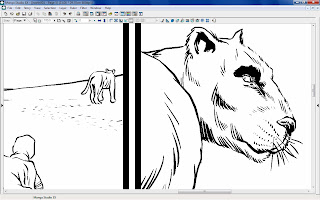 Until Monday, then, I wish a very good weekend to one and all.