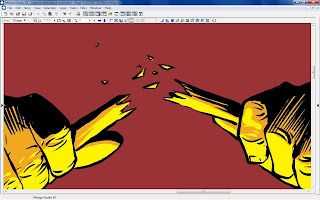 Been watching some old Twilight Zones today, available to watch on Youtube should you be averse to paying the three pounds a box set will set you back these days.  Jack Klugman goes for the maudlin jugular in the season five opener In Praise of Pip, but also has a great turn as the crabby anti-Kirk of Richard Matheson's  Death Ship, which is - I shit you not - a microcosm of the entire plot arc of Lost.
I did like The Old Man In The Cave's take on the importance of faith, though - a rare thing in sci-fi in general, and post-apocalyptic fiction even more so.
Posted by Brigonos at 11/21/2013 12:53:00 am