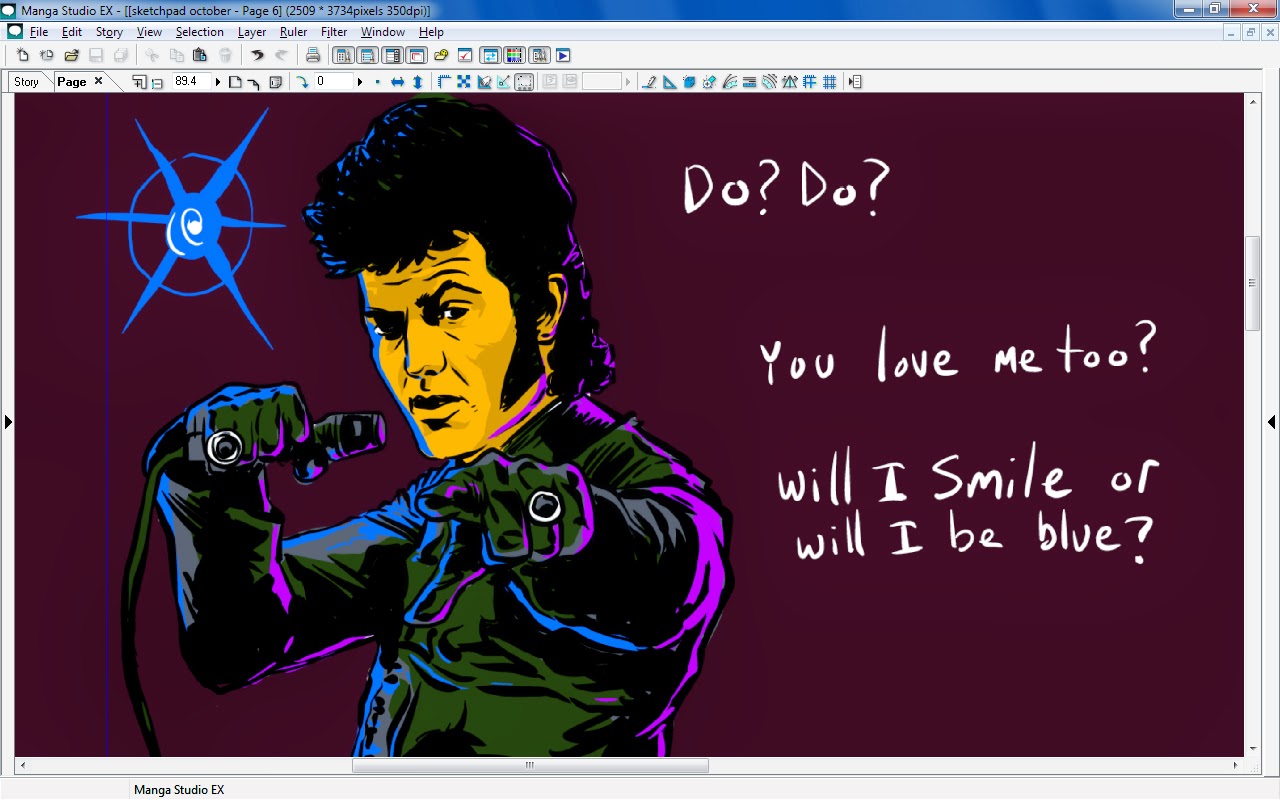 Bummed by the death of Alvin Stardust today.
I will remember him most fondly for the sheer delight to be had letting My Coo Ca Choo blast your eardrums to oblivion just like you would with a metal track, though by the time he performed that standard, he was well into his thirties and treating glam rock like a lark, his stage persona being tongue-in-cheek and reliant upon you knowing that he knew that you knew that he was ridiculous - what the Klingons call tova'dok - though you can see a shockingly young Stardust performing as Shane Fenton - the adopted stage persona of a deceased friend - in Play It Cool, doing more straight-faced 60s teen rock: