You ain't over it 'till you over it 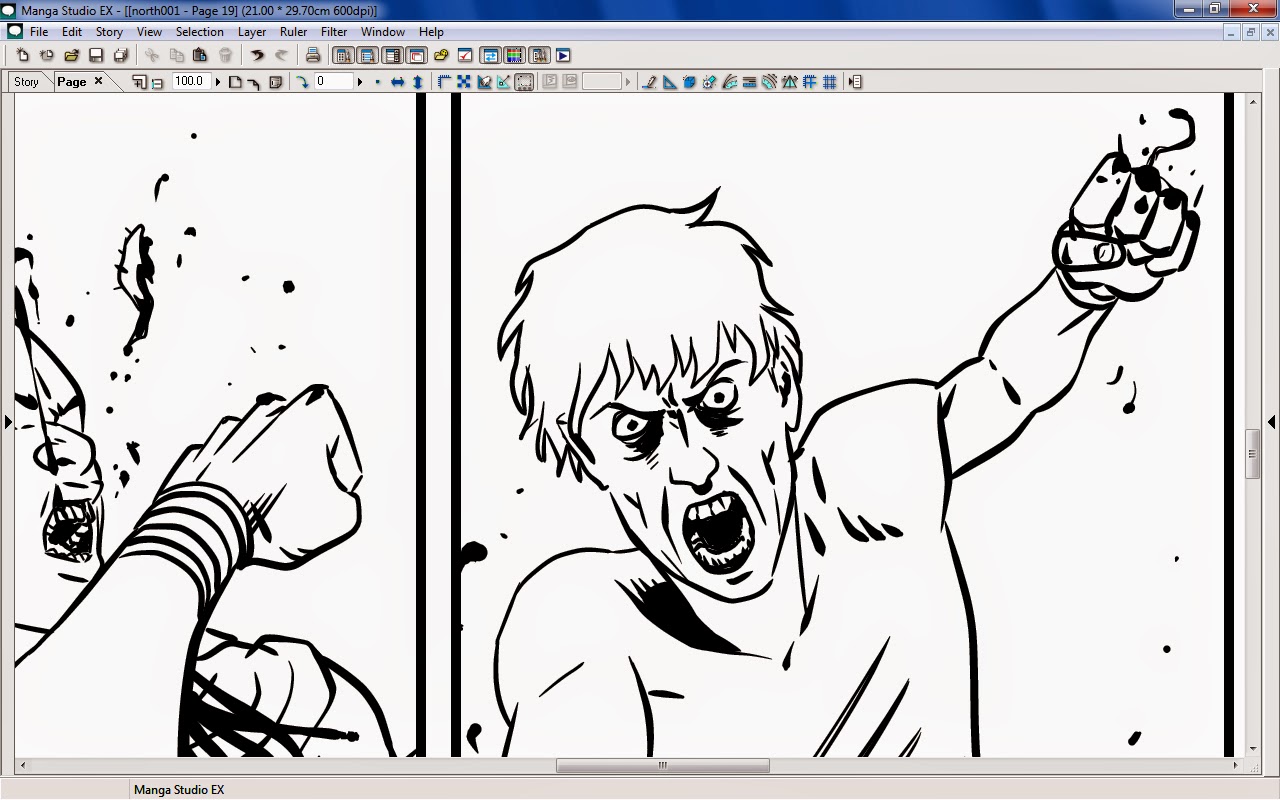 Madame Secretary is basically terrible, but if you watch it on a PS3, you can set the playback speed to "1.5" so you get through it quicker while still being able to understand dialogue.
There are lots of "tough ladies in a male environment" tv shows that are really good at what they do, but this isn't one of them,  though I continue watching because it occasionally makes me laugh when the lead character shows how tough she is by cradling a crying child or having conversations about absent men.  Were I more convinced that my online image as a recalcitrant gobshite throwback was known to be a facade crafted for the purpose of entertaining you, I would also fashion a sexist joke around this point about how the character still knows her place in the kitchen or something like that, to further underline how much this show is not about a strong female character who can exist outside stereotypical feminine idioms of the televisual medium, but I'm sadly not that secure, and also every episode I've seen thus far contains a scene where the character comes home from doing man-politics and immediately seeks the comfort of her kitchen.  It's not a motif I consider to be a good idea.
There's also some obvious padding going on, too, like the lead character getting a grown-ass daughter out of nowhere that even the characters in the fiction can't believe is something they are going to do now, asking why this grown-ass daughter was hidden from them only to be told that actually she "just wasn't mentioned, I don't know" and then she comes home and the parents are like "shit, there is literally no room for you, we'll have to clear a couch" which is all very meta as then the character drops out of college because the writers haven't decided what they're going to do with her, they only know that they were told to get a teenage/early 20s female in there somewhere.  This show is a bit of a mess, but possibly that's why I'm still watching.

NCIS New Orleans is unambiguously bad tv, but it performs a metatextual commentary upon the city in which it is set by not only having only a single black character in the main cast despite being a show that is set in New Orleans in the year 2014, but also banishing that character to the background despite her being played by the charismatic CCH Pounder.   This is, of course, par for the Big Easy, previously an island of sanity in the bible belt, NCIS:NO is an inadvertent paradigm of how white America has stolen the city and populated its councils and government with white faces - hell, it doesn't even try to disguise the fact that its three main characters are white, one of them is even a Texan.  This might sound like I'm hatin' but I'm really not as this is no worse than the other NCIS shows (although fair play this makes it pretty bad) and it really does provide an invaluable insight to right-wing American culture that a reactionary, conservative franchise like NCIS now feels at home there.
But it stars Scott Bakula, and fuck's sake, internet, I'm not made of stone.
Posted by Brigonos at 10/16/2014 12:02:00 am

Labels: note to self add clickbait tags before finalising post