Oh great, I probably just killed someone and I lost my best knife 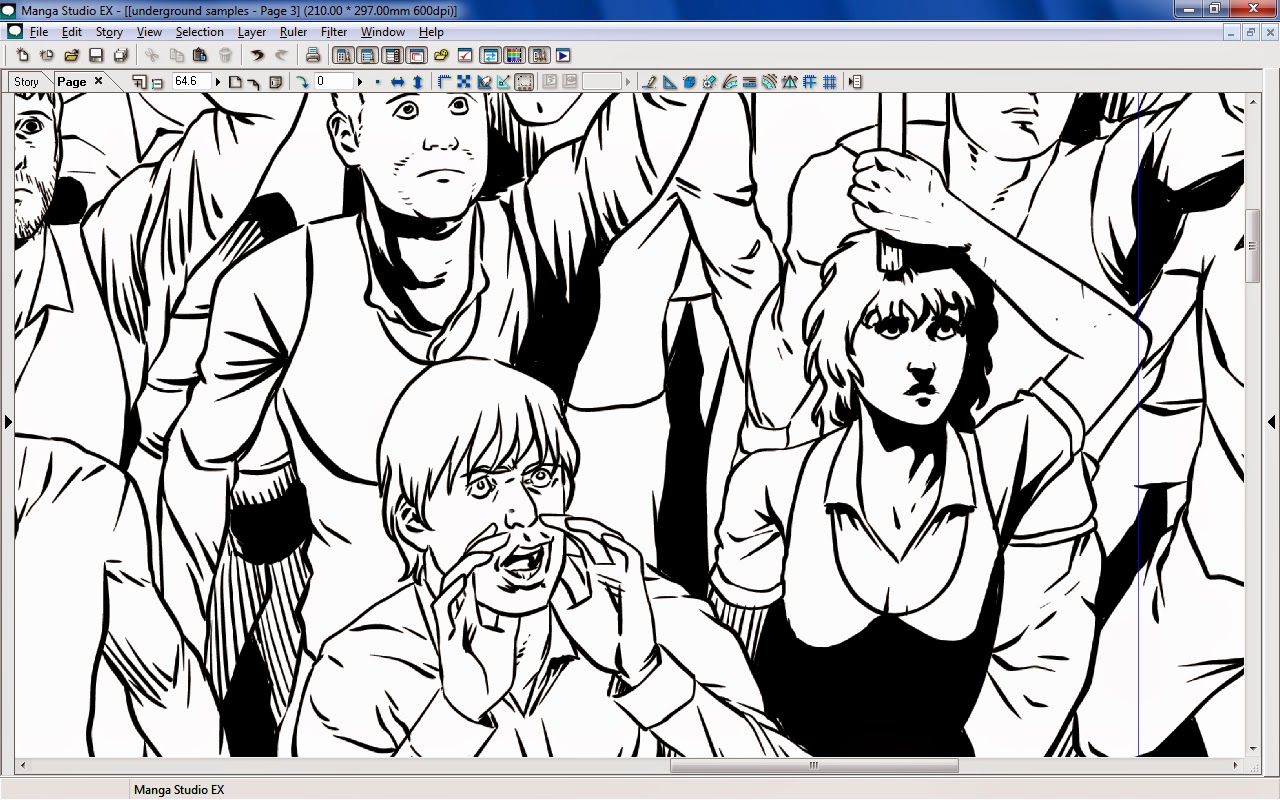 The Legend of Boggy Creek is the proto-Blair Witch movie (say what you will about the Blair Witch franchise, I always liked that the sequel worked from the notion that found footage was over and only a cunt would keep at it), and most of its thrills come from throwing its central concept right out there in broad daylight and none of this "WHAT IS IT WHAT IS IT WHATS GOING ON OMG WHATS GOIN ON YOU GUYS OMG" bullshit that typifies modern horror moviemaking's fascination with the idea that it is dealing with people encountering the mysterious rather than making its money from depicting how people deal with their encounters with the mysterious - we simply don't need ninety minutes of the creature in the shadows, and movies like Legend of Boggy Creek stand alongside The Host and Aliens as examples of film where you can let the cat out of the bag early on and still do a good frightener.
It's showing its age, but the makers really do their best with the tiny budget and a cast drawn from the citizenry of the town where the film was made, including the local high school - which makes the reaction of the kids having a sleepover all the more hilarious when they get frightened and scramble to jam bullets in "the woman's rifle" they've been left with so they can get killin' whatever's at large.  Usually dumb teens in these movies are just stereotypes that could have stepped out of a cop procedural like CSI, only relocated to somewhere with trees, but the instinctive impulse to get a shooting iron rings true as the actions of a smalltown type and the rest of the functional acting lends things a matter-of-fact charm that reinforces the feeling of a dated documentary rather than a trashy drive-in feature.
Posted by Brigonos at 10/22/2014 11:41:00 pm