Curiosity is my sweet tooth. Knowledge is my candy. 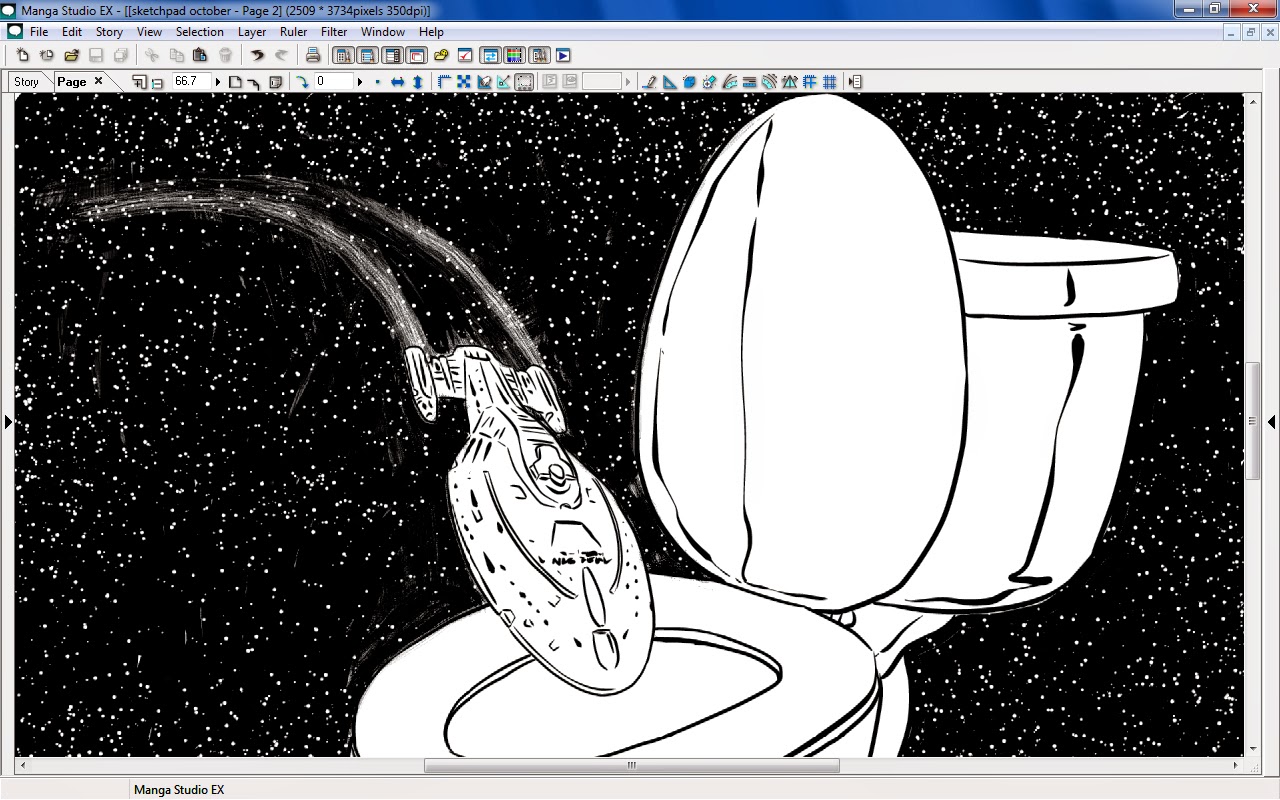 My rewatch of Star Trek: Voyager rattled along nicely, though it became apparent that the problems of the show are not something we can retroactively lay at the feet of certain producers just because they went on to make Star Trek: Enterprise, but because there is clearly a struggle between two different Trek universes going on behind the scenes and it was clear that the producer who eventually got kicked off the show they had created (Jeri Taylor) was the one pushing for expanding Trek beyond the rut it had been dug into with later TNG seasons, with episodes like The Thaw and Mortal Coil attempting new approaches to stale material in a way that would later become the norm for sci-fi in shows like the remade Battlestar Galactica, while Coda (written by Taylor) even goes so far outside the Trek wheelhouse as to establish that Captain Janeway's unseen arch-nemesis is the actual effing Grim Reaper, who follows her around eating the souls of those who die in her wake and who is 100 percent for-reals-canon waiting for her like a slavering wolf at the end of her days.
There was hope that maybe I'd misremembered a lot of the show's problems or at least exaggerated them because it wasn't Shakespeare, but nope - what potential there was - and there's a lot of it in the beginning - is not so much eroded over time as it is hammered from very early in proceedings into a more banal shape than it should be, such as the showdown between a 16 wheel truck and a spaceship piloted by a time-traveling archeologist - who's just escaped a compound of gun-toting survivalists under armed siege by the FBI - that involves a laser battle that ends with people jumping away from explosions and this sequence of events is somehow one of the most boring and unexciting things you will ever lay eyes upon.  You can still see the cracks where brilliance tries and fails to shine through the brick wall of middle-of-the-road mediocrity that defined the show - Nemesis, Living Witness - but by and large the struggle to make this a classic-style Trek show about people in extraordinary circumstances rising to present the best in themselves rather than the worst is instead about a bunch of unexceptionally exceptional individuals - all equally flawless and without character - encountering minor inconveniences on their drive home.
And then Seven of Nine's big stupid boobs arrive and it somehow manages to go even more to shit.