If people want to take off their clothes and chase one another, it certainly wouldn't hurt morale around here 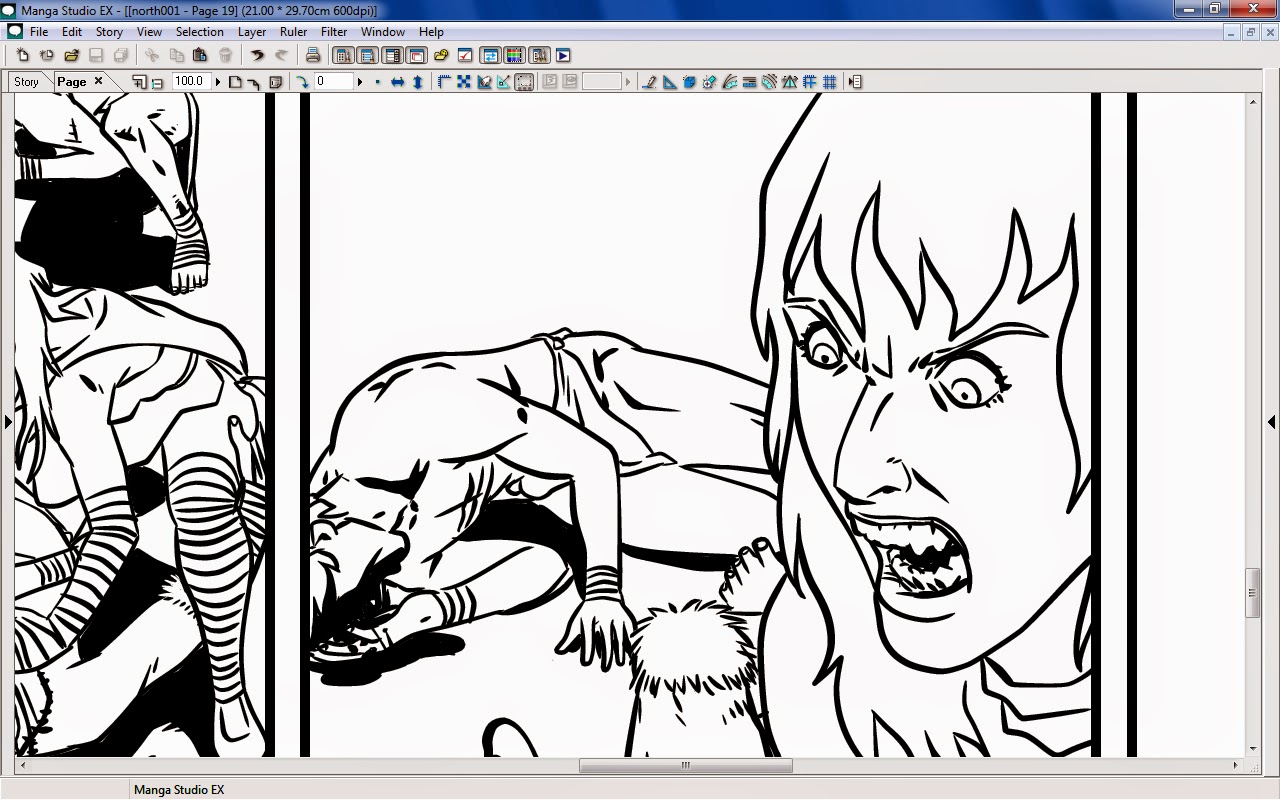 Just like I watch NCIS: New Orleans because it stars Scott Bakula, I watch NCIS: Los Angeles because it stars Chris O'Donnell - yes, I love Batman and Robin that much - though I also like that the show can fall back upon LL Cool J's sellout status as a prominent black Republican who stars in a notoriously right-wing tv show and espouses the joys that wealth and privilege bring him should it ever run out of unfunny dialogue, intrusive background music that the makers of a Tom and Jerry short would consider too much, or ways to waste Linda Hunt and Miguel Ferrer's time with shit that is beneath them to attract viewers.  I don't know why I am so down on it, as it's really just a poor reflection on myself personally that I still watch it despite knowing what trash it is, but here we are.

Escape From Los Angeles is very entertaining, but the obvious model work that featured in the prequel had an organic charm that is sadly lacking in the similarly-obvious primitive CGI that covers the screen of Snake Pliskin's second cinematic outing even if the rest of the film is solid, especially Snake's expanded range of grunts, one-liners, and facial expressions.  I was hooting with laughter at the surf chase and basketball combat scenes, and while the "satire" of much of the film is unsubtle, it feels like a nice throwback to the punk aesthetic of the era of the original Escape From New York (which I watched yesterday), should you be willing to indulge the film and not dismiss it on its poor reputation.  Of course, I was similarly-inclined to indulge Ghosts Of Mars' bonkers b-movie approach and enjoyed that despite its reputation, so what do I know?  Some of it - like the hang-glider assault and fisticuffs with the main villain in the final stretch - seem less John Carpenter-ish than usual, suggesting he was going a bit more mainstream like he did with Big Trouble In Little China, and it's a shame that he didn't succeed in making more mainstream action movies aimed at a younger audience, because this kind of daffy high concept, over-the-top action film full of unsubtle digs at American excess wouldn't be unwelcome in cinemas right now when superheroes are joyless and sombre murderers, and Star Trek is populated with bad writing and a cast of obnoxious pricks.
It's not brain surgery - neither was the original - but it's good fun and makes a point or two about its originating culture.
Posted by Brigonos at 10/17/2014 12:36:00 am