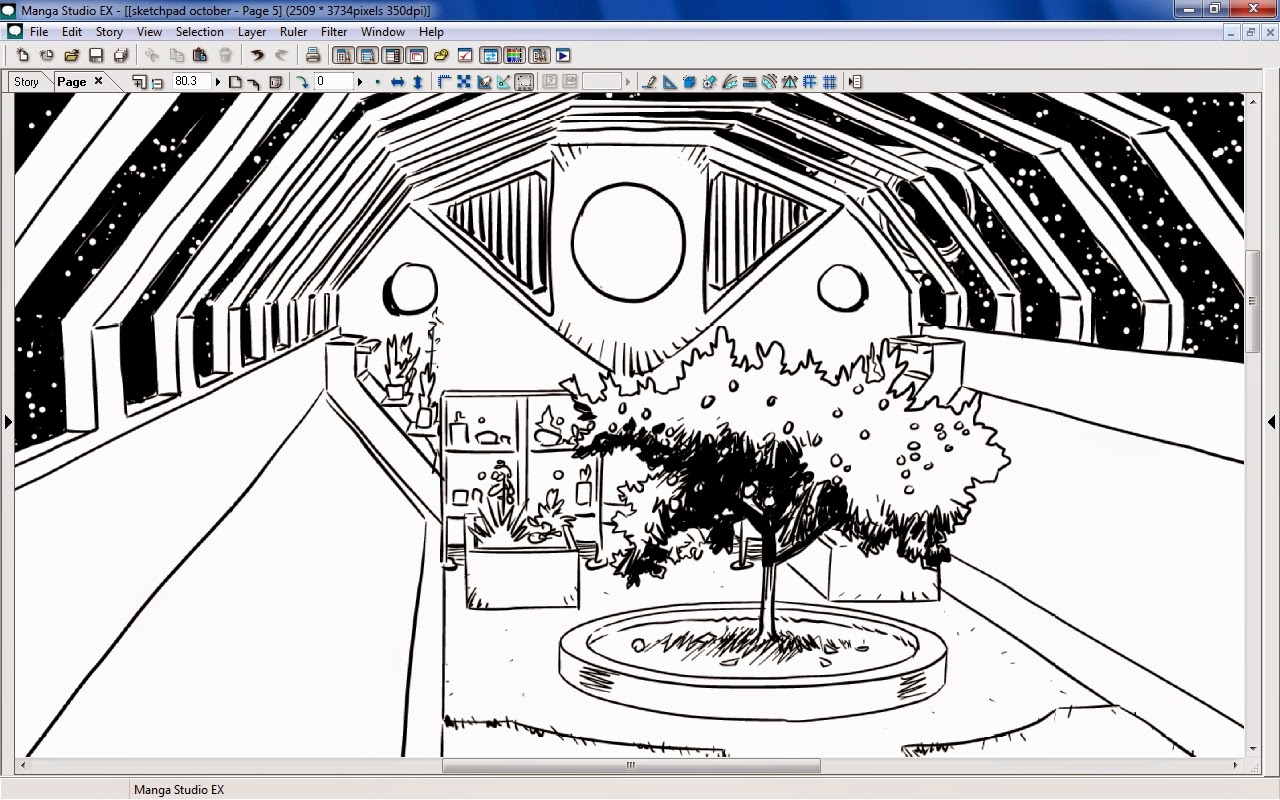 My sister described her son hitting his teenage years while addicted to Xbox multiplayer gaming as "like living with a terrorist in the house", but call me old-fashioned if you will: I don't think it's really that hard to see that when your child owes all his social skills to what are essentially voices in their head, things probably will not end well, especially if those voices are a constant stream of rape and murder threats against a soundtrack of war and the screams of the dying.
That's more or less how I imagine Gamergate came about - the screaming, whining, entitled kids on a headset who grew up with no social filters thanks to the anonymous freedom of XBox Live have now become the screaming, whining, entitled adults with no social filter and a Twitter account.  They know certain words and phrases from exposure to them in media and are capable of parroting them when backed into an intellectual corner - my favorite is the use of the words "journalistic ethics" which somehow seem to constantly rear their head in discussions about the sexual harassment of female games developers - but the attitude with which their contributions to the discussion is delivered is no different from the week I spent back in 2007 vainly trying to use XBox Live without being called a faggot, a nigger, a bitch, or a jew for five whole minutes...
I left the world of online gaming to the children that populated it, and now I get to see the car-crash gaming culture they've created for themselves when left to their own devices, but hey, I read Lord of the Flies in high school so I can't really say I didn't see this coming.