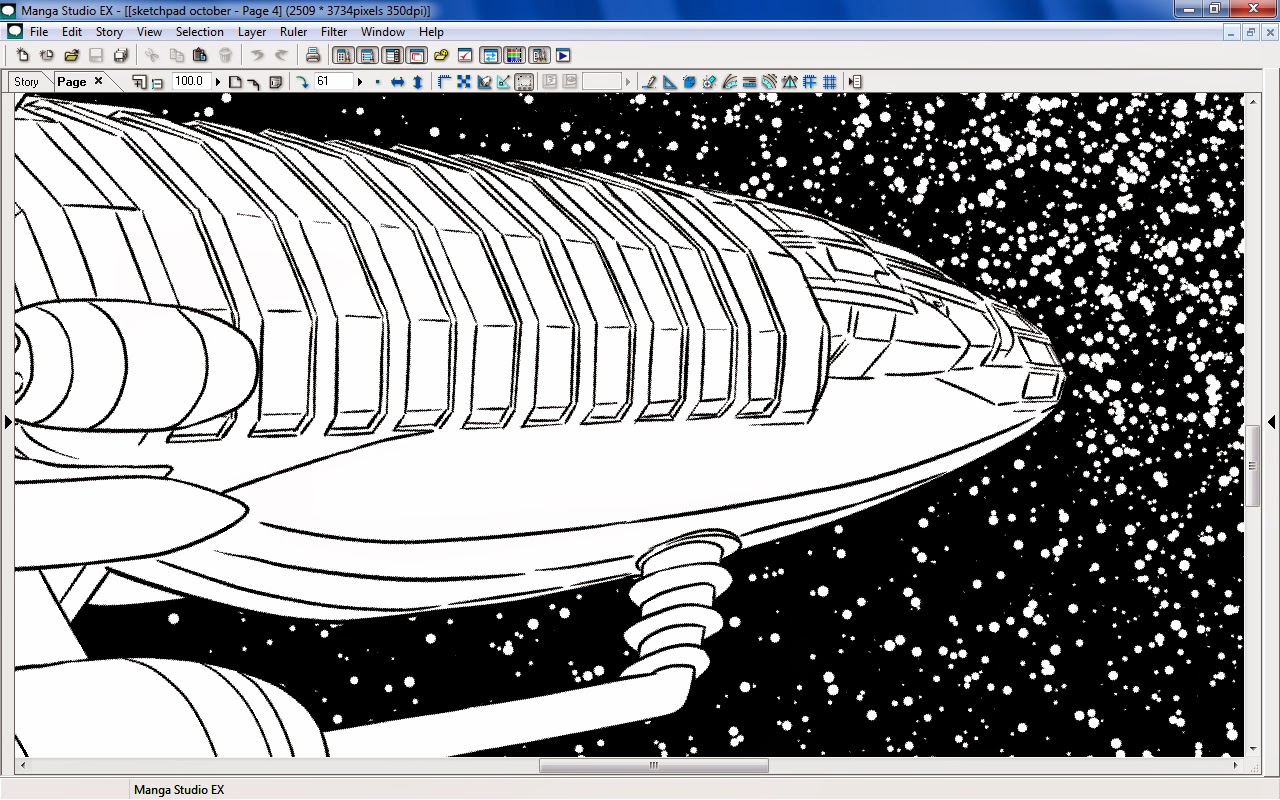 Just checking in with the blog, and I have just this past few minutes finished watching this week's episode of CSI (episode 04, series 15), and it is quite possibly the worst episode of anything I have ever seen, and just to put that statement in context, I have seen other episodes of CSI.  Also, in this week's Madame Secretary, an Iranian diplomat looks Madame Secretary in the eye and says "I have two children, NINE and ELEVEN" and then he does this pause that's a bit too long, so the people making this might be taking the piss now to keep themselves amused.  I know I would if I had to make Madame Secretary each week.
I made it a full three minutes into Red Band Society's cheap-ass take on The Fault In Our Stars' thunder, and it wasn't the ever-annoying atmosphere in medical dramas that socialised medicine is wrong that made me tap out - despite free nationalised healthcare providers being world leaders and the US system trailing waaaaaaaaaaaaaaaaaaaaaaaaaay the Hell behind so much that it's funny until you remember all the people that are dying in the failed experiment that is paid healthcare - no, what annoyed me about Red Band Society is that it is annoying.  Annoying, dated, and written like a fifty year-old dude has heard some words from a person under twenty and written them down in a way that is not quite factually or contextually accurate, but he is still getting paid, so that makes me the idiot and not him.
Posted by Brigonos at 10/21/2014 12:53:00 am