Man, there is so much drama at this vagina clinic 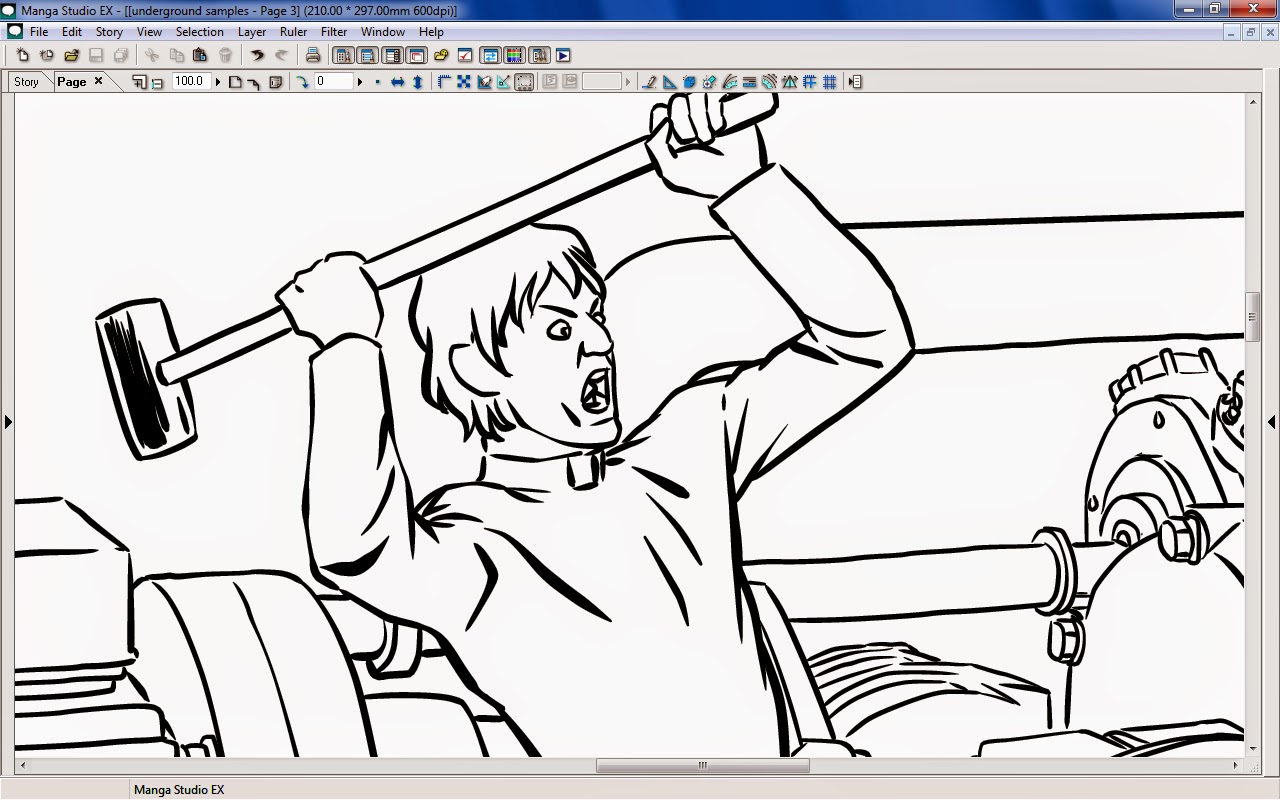 A while back, I mentioned here on the blog that one of my must-read comics -The Woods - while entertaining, was not terribly original, and in a karmic donkey-punch for saying that, I get to watch the writer put out a comic with a premise that hasn't been done quite as much.
SPOILERS FOR A GRAPHIC NOVEL WHAT I DRAWED A COUPLE YEARS BACK: